When Bipolar Disorder Leads to Psychosis 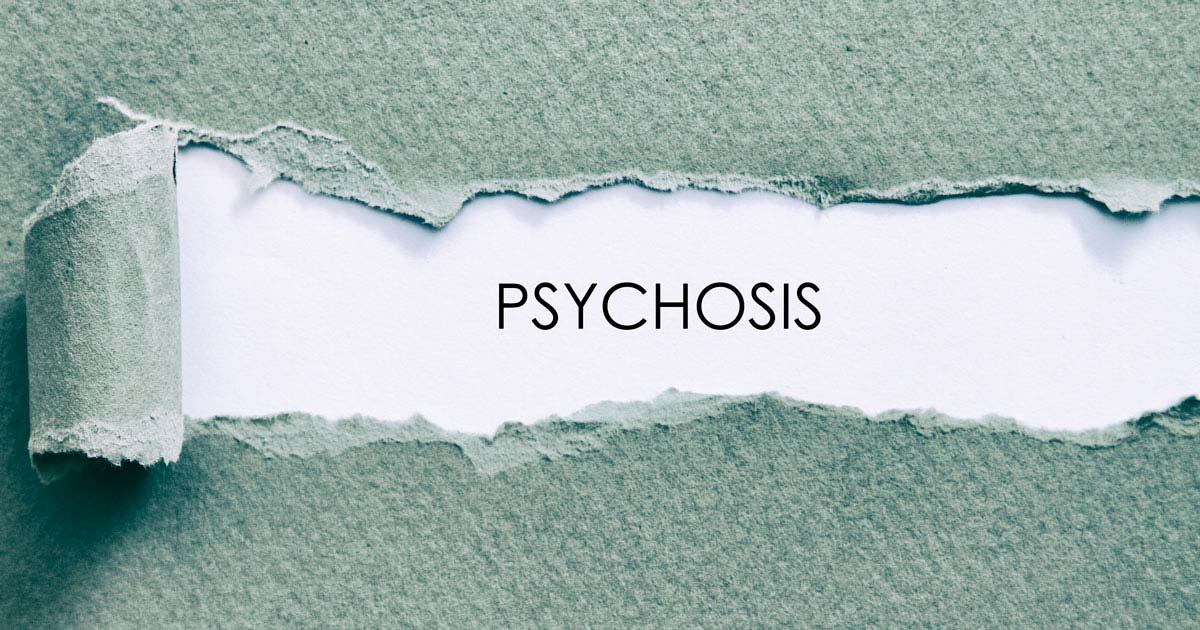 There are nine specifiers:

The final specifier is the focus here. When someone says, “bipolar psychosis,” they are likely referring to bipolar disorder with psychotic features.

The term “psychotic features” is a fancy way of saying that someone is having hallucinations and/or delusions. Hallucinations are when your brain is misperceiving or creating stimulation that is not present.

Although the first two are the most common, each one is possible.

When someone is having hallucinations, they often feel certain their senses are accurate, and there is something wrong with you or anyone who cannot share their experience.

Someone with active hallucinations may appear distracted or disinterested in their surroundings as they are reacting to other stimuli.

Delusions can be more complicated to describe. A delusion is a flawed way of thinking; it will involve you arriving at a conclusion or decision based on evidence that is not real.

Some delusions can be quite distressing, causing a great deal of anxiety and depression. Other delusions can be very comfortable and even pleasant. With enough time, though, delusions usually result in negative consequences.

Someone with delusions of grandeur might imagine they can run faster or jump farther than they actually can. To display their abilities, they attempt to jump a far gap that results in bodily injury.

Like with hallucinations, the individual having delusions will be certain their perceptions are correct, and it is you, not them, that has the problem.

You May Also Like:Coping With Distraction and Lack of Concentration
Related Search Topics (Ads):

When someone has psychotic symptoms like hallucinations or delusions, bipolar disorder might be a good explanation of their present state, but there are other options. Several mental health conditions share the ability to create psychotic symptoms:

There are major differences between these and bipolar disorder with psychotic features, though. The psychosis of bipolar will only present during periods of extreme depression or extreme mania in most cases. With the conditions listed above, the symptoms will be steady.

It is also possible to have psychotic features attached to another depressive diagnosis, like major depressive disorder. These psychotic symptoms would only present during the course of the depressive episode and vanish when symptoms improved.

Other people will have psychotic symptoms that are not due to a mental health condition at all — these symptoms will be brought on by substance abuse.

Alcohol and many drugs can produce hallucinations and delusions when used excessively. Some drugs produce intense, psychotic symptoms any time they are used.

Even a substance that carries a perception of safety, like marijuana, can lead to high levels of paranoia and delusions of persecution.