5 Foods to Help Stabilize Your Mood 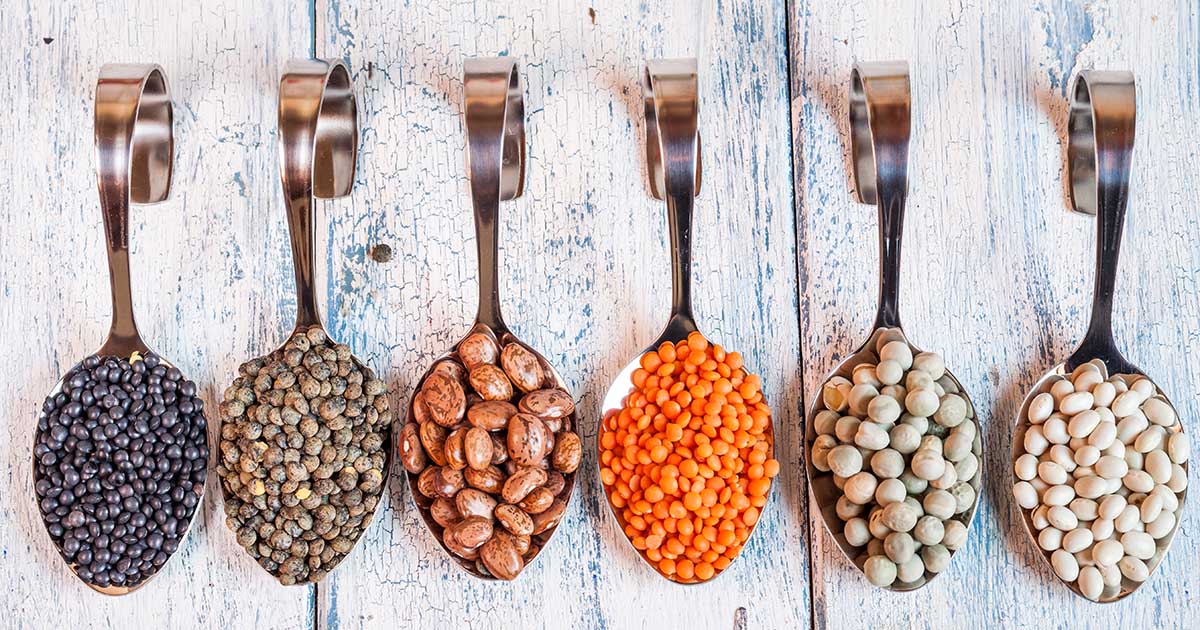 Bipolar disorder is a mental health condition best known for its characteristics of manic and depressive periods (hence its former name, manic depressive disorder). Often times, bipolar is treated with medication, such as antidepressants or mood stabilizers, as well as therapy and lifestyle changes, such as exercising regularly. In this article, we will focus on lifestyle aspects and look at mood-stabilizing foods that can potentially help bipolar disorder symptoms.

Bipolar disorder, like many other mental health conditions, can also be affected by the things you consume, aside from psychotropics. In particular, a variety of mood-stabilizing foods have been shown to help diagnosed individuals better handle their symptoms, and while food cannot cure your mania or depression, a healthy diet may promote lasting mental health benefits.

Bipolar disorder is known to cause sudden, often extreme shifts in mood. These swings oscillate between emotional highs (mania or hypomania) and potentially severe lows (depression). As an example, you might escalate from feeling lethargic, sad and hopeless, to euphoric and unusually irritable in a matter of days or weeks.

Depending on your diagnosis, you may experience mood episodes frequently or once every few months, with varying degrees of impairment in each emotional state.

For instance, if you have bipolar I disorder, you may plummet from dangerous, potentially psychosis-inducing mania into a significant depressive episode that lasts just a few weeks, or vice versa.

Bipolar II is known for its shift from hypomania into longer depressive episodes than those found in bipolar I. Or, you might experience the rapid cycling or mixed-mood episodes common in cyclothymic disorder, another type of bipolar disorder, without the severe highs and lows of bipolar I or II.

The Link Between Bipolar Disorder and Diet

Unlike, let’s say, a celiac or macrobiotic diet, bipolar disorder is not associated with defined food choices, but that does not mean that eating properly cannot help you stabilize your mood or your health.

I noted briefly above that one of the treatments for bipolar disorder is making positive lifestyle choices and changes, including exercise. While that is a good start, it is only half of the story. The other side of that healthful coin is consuming a plant-based, nutrient-rich diet as part of your regular routine to protect your health and immune system.

By forgoing simple carbohydrates, saturated and trans fats, and copious amounts of red meat, you can stave off obesity, type 2 diabetes and heart disease. While that is good advice for just about everyone, some research suggests that individuals with bipolar are at increased risk of being overweight, possibly due to factors such as:

Additionally, a handful of foods have been shown in clinical studies to potentially mitigate the effects of mood swings or improve cognitive function, which can increase your overall quality of life. To help you navigate the myriad diet-based advice available, we have compiled a list of some of the best mood-stabilizing foods for bipolar disorder – complete with scientific evidence.

While none of these foods will cure your bipolar disorder, they can help you live a longer, happier and healthier lifestyle.

Unfortunately for Western diet-lovers, eating excessive amounts of fried foods and fatty red meats is bad for your brain-to-gut health (and everywhere else, too). Substituting red meat with poultry, such as turkey, can improve your health and your serotonin levels.

While the exact cause of bipolar is unknown, we do know that low serotonin can lead to symptoms of depression. Thus, by increasing available serotonin in the brain – the underlying function of SSRIs, or selective serotonin reuptake inhibitors – individuals may lift their low mood out of the gutter.

If you are looking to boost your serotonin naturally, then opting for turkey is a good diet-based option. Turkey contains the essential amino acid tryptophan, which helps your body make serotonin. (If you do not like turkey, consider eggs, cheese, or tofu instead!)

One groundbreaking study found that reducing dietary tryptophan led to “clinically relevant” relapses of depressive symptoms in recovered depressed patients, and at least one clinical trial suggests tryptophan can alleviate manic symptoms too.

Fish oil from natural sources has been shown to promote heart health, cognitive function and positive behaviors. Over-the-counter fish oil supplements may not have the same effects, at least on your heart. In fact, the largest-ever study on the subject showed that omega-3 supplements do not reduce your chance of heart attack, stroke, or death from heart disease.

With that said, individuals who do not already include fish in their diet can experience heart-related benefits from fish oil supplements. While the evidence is not fully conclusive, fish oils may also decrease depressive effects in bipolar individuals.

If you are looking to add naturally sourced omega-3 fatty acids into your diet, consider adding these foods to your diet:

If fish is not your thing – and we will not judge you if it is not – you can also go for eggs or flaxseed instead.

You’re probably familiar with the Cheerios campaign to promote their whole-grain breakfast as part of a heart-healthy lifestyle.

It’s not just your heart that it benefits – it is your brain, too. Complex carbohydrates are thought to boost your serotonin production, which can elevate low moods, ease anxiety and leave you feeling confident and stable. Additionally, whole grains can decrease serotonin in the intestines, which decreases blood glucose levels and may lift your mood.

So, the next time you need a quick pick-me-up, reach for some whole-grain goodness like:

4. Beans — They’re Good for Your Brain

Believe it or not, a diet rich in legumes and nuts may help mitigate symptoms of mania in individuals with bipolar disorder. The culprit: their high magnesium content. These include:

Magnesium is a mineral that has been shown in early studies to reduce manic symptoms, calm an overactive nervous system and regulate stress responses by managing cortisol levels.

Even if later research finds that magnesium is not a significant player in relieving bipolar symptoms, nearly half of Americans are magnesium deficient – so a little bean salad could not hurt.

There is also plenty of evidence to suggest that swapping out processed sugars and carbohydrates for a natural pick-me-up can reduce the risk and symptoms of depression.

For instance, one Canadian survey found that those who ate fewer fruits and vegetables during the week were more likely to exhibit symptoms of depression.

Additionally, increasing antioxidant, vitamin and folic acid intake with fruits and berries, such as blueberries, raspberries, goji berries and citrus fruits, such as oranges and grapefruits, may boost your mood (not to mention your gut fauna). While none of these outcomes are specific to bipolar depression, once again, adding a fruit salad to your daily routine will not kill you.

Cultures around the world have used diet to boost their physical and mental health for centuries. Eating a healthy, nutrient-rich, colorful diet is linked to improved heart, gut and cognitive health – and even if your diet cannot cure you, it may make you feel better about life.