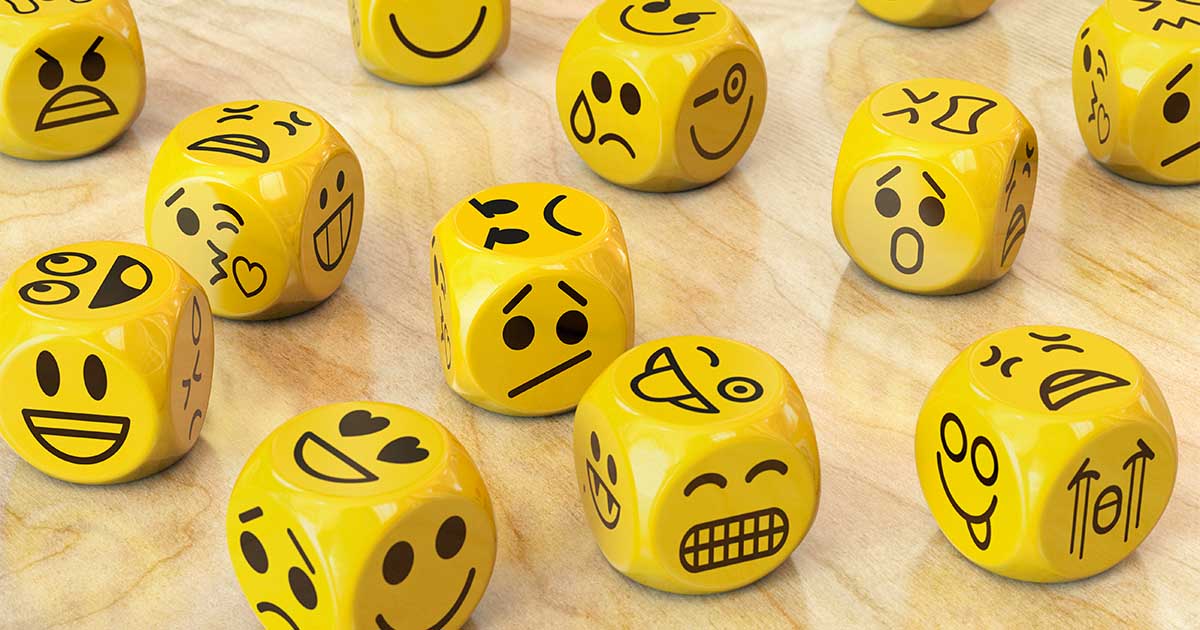 What to Know About Mood Stabilizers for Bipolar

Bipolar disorder (formerly manic depression) is a mental disorder characterized by drastic mood swings and lifestyle changes. Those who live with bipolar experience cyclical highs and lows in the form of manic (or hypomanic) and depressive episodes. As such, treating bipolar can be a tricky venture; it’s difficult to balance medications, therapy and daily life with the constant ups and downs.

Signs and Symptoms of Bipolar Disorder

The symptoms of bipolar disorder vary based on which type of bipolar an individual has.

Bipolar I, for instance, is known for high manic swings (sometimes leading to psychosis) mingled with major depressive episodes. On the other hand, bipolar II comes with hypomanic episodes and longer periods of depression.

The symptoms of mania:

Meanwhile, a depressive episode may present with:

As a result of these varied (and sometimes extreme) symptoms, individuals with bipolar may experience significant impairment in their everyday lives. These disorders can affect performance at work or school, not to mention causing problems in personal and professional relationships.

Additionally, depressive downswings may come with serious (and worrying) life changes. These may include withdrawing from loved ones and social situations, or expressing suicidal thoughts or tendencies.

When an individual is manic, on the other hand, they may show increased interest in unsafe sexual activity or a desire to participate in social activities.

Fortunately for those with bipolar disorder (and their bank accounts) mood stabilizers can help tamper these swings.

What Are Mood Stabilizers?

Mood stabilizers are medications that may treat or prevent both mania and depression in individuals with mood disorders. While the science behind these drugs is not yet widely understood, we do know that various mood stabilizers work in different ways, and thus have varying effects on bipolar disorder.

Because each of these medications works in a different way, they may be used to treat specific symptoms. For instance, lithium is one of the best medications for treating manic symptoms, as well as some of the medical complications of bipolar disorder. Conversely, anticonvulsants, such as carbamazepine and lamotrigine, are often used to ease the symptoms of a depressive swing.

As such, more than one mood stabilizer may be used at a time to treat bipolar symptoms. Some patients may receive a mood stabilizer in conjunction with another type of medication, as well. Doctors may also prescribe mood stabilizers in cycles according to whether a patient is currently manic or depressive.

Benefits and Risks of Mood Stabilizers

Mood stabilizers are often an important component in the treatment of bipolar, along with therapy and lifestyle changes. However, they’re not a cure-all – nor are they without risks.

Lithium, for instance, is one of the best preventative treatments for bipolar disorder, especially manic highs. In addition to treating psychiatric symptoms, lithium can also significant lower the physical complications common in bipolar:

However, lithium is also an incredibly toxic drug if not taken correctly, which means it has fallen out of favor in some circles. A few of the most worrying symptoms of lithium toxicity include hyperthermia, seizures and even organ failure.

On the other hand, anticonvulsants don’t carry as many extra benefits as lithium. However, they are typically “safer” medications in their own right, especially for individuals who don’t experience extreme manic episodes. Often times, anticonvulsants will help treat symptoms such as insomnia and anxiety in addition to smoothing out mood over time. But, like lithium, they have their own host of side effects including fatigue, changes in bowel movements, sedation and even temporary hair loss. Some patients may even experience more severe effects:

Antipsychotic medications have been used to treat schizophrenia and other psychoses since the 1950s. While they are not classed as mood stabilizers, they have been found to balance out the extreme effects of manic episodes. Unfortunately, antipsychotics can come with serious, potentially long-term side effects such as weight gain, high cholesterol and even a risk of developing diabetes.

Side Effects of Antipsychotics
When choosing a treatment plan or medication, be sure to consider your options under the guidance of your doctor. While specific medications can help bipolar disorder symptoms, some have more severe side effects than others, including antipsychotics. The different symptoms experienced from the medicine also depend on the type that is being taken.

Potential side effects include:

If you have any of the above side effects, be sure to journal them and communicate them to your doctor so they can help you.

Like all medications, mood stabilizers have their risks. However, numerous clinical studies have shown that patients with bipolar often experience benefits that outweigh these risks. (Assuming that the medications are taken as directed under supervision of a licensed medical professional.)

For instance, a 2007 peer-reviewed study in the journal Bipolar Disorders found that, among 14 studies enrolling over 2,500 patients, all noted mood stabilizers and antipsychotics were more effective than placebos at preventing mood episode relapses.

But a paper published in the Journal of Psychiatry and Neuroscience suggests that most mood stabilizers are only partially effective on their own. Instead, this author recommends combining lithium or an anticonvulsant with a more modern medication, such as quetiapine, in order to balance manic versus depressive episodes.