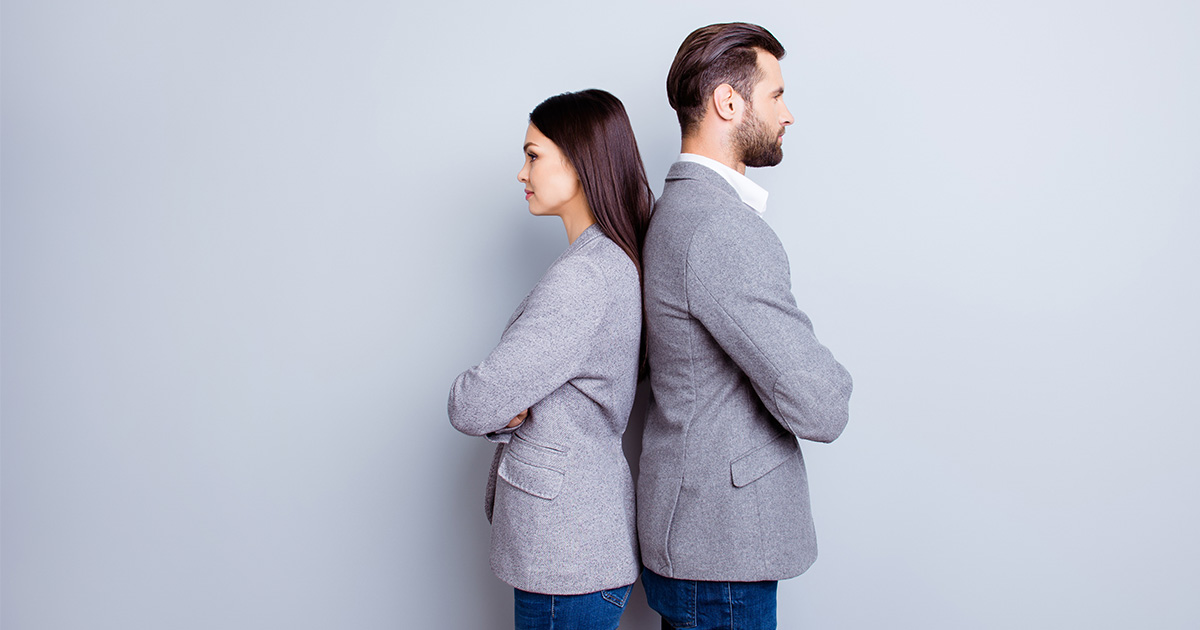 Next page: the impact of bipolar on reproductive events.