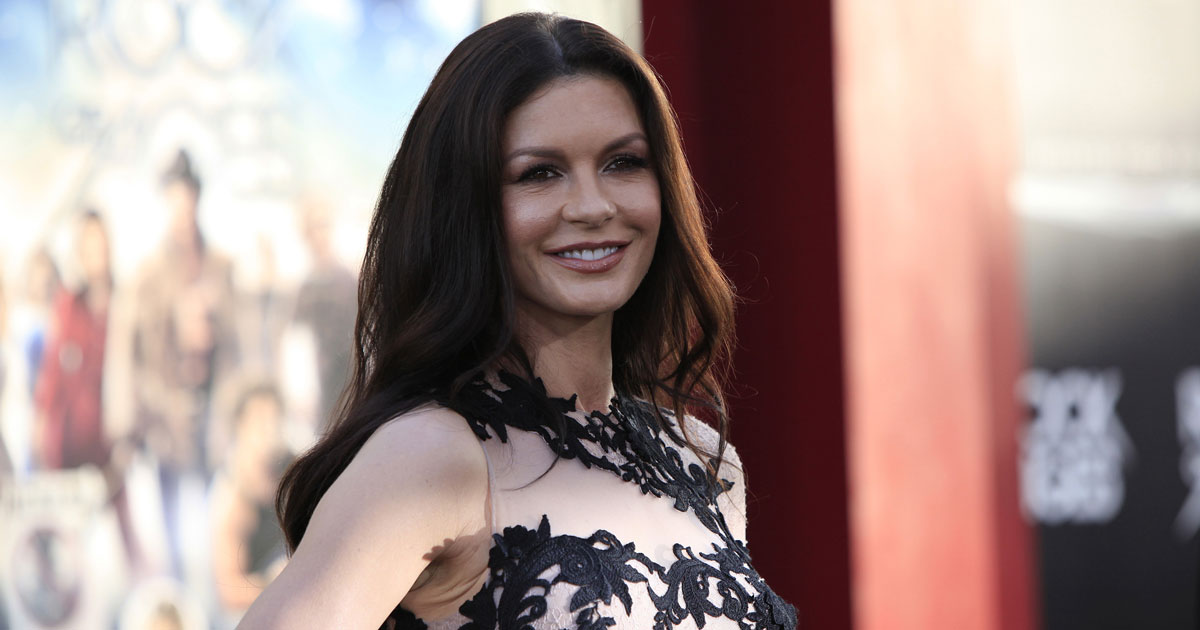 10 Stars With Bipolar Disorder You May Not Know About

Even with all the information out there today, bipolar disorder still holds a stigma — and as a result, a lot of misinformation is perpetuated. Thankfully, these celebrities with bipolar disorder are willing to share their illness with the world as they work to normalize it.

Take a look at these 10 celebrities of today and yesteryear who have openly discussed their bipolar disorder in public.

Welsh superstar Catherine Zeta-Jones was diagnosed with bipolar II disorder — characterized by less intense symptoms of mania — back in 2011.

Zeta-Jones’s mental health struggle was brought into the spotlight with the news that she had sought help for her bipolar at a treatment facility shortly after her husband, Michael Douglas, battled stage four throat cancer.

“I hope I can help remove any stigma attached to it, and that those who don't have it under control will seek help with all that is available to treat it,” she told InStyle magazine.