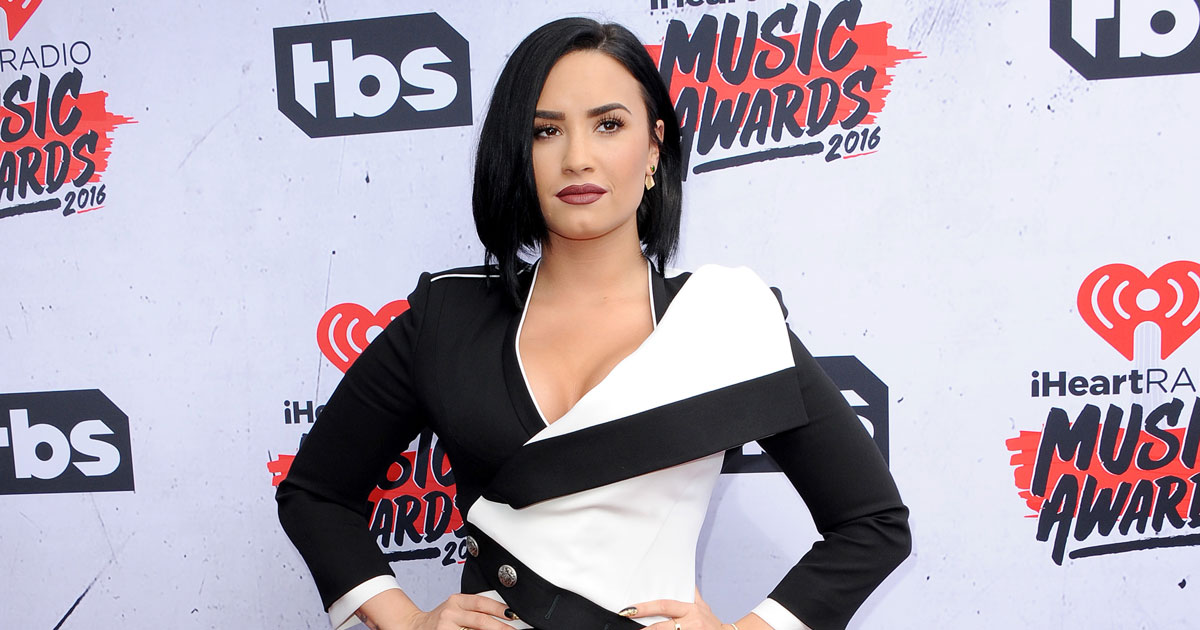 Ever since the 2010 incident where she punched a backup dancer on tour, Demi Lovato’s mental health and addiction have been in the spotlight. Now, six years later, she’s shared just how much being a young star affected her.

In a recent interview, 23-year-old Lovato told American Way magazine that she has struggled with body image from a young age, and was battling self-harm and an eating disorder at the height of her career.

After her starring role in Disney’s Camp Rock, Lovato said she used cocaine, OxyContin, and alcohol to self-medicate. Her rock bottom came when she assaulted her dancer.

There she was finally able to overcome her addictions. She hasn’t had a drink in four years, and still attends Alcoholics Anonymous meetings regularly.

"I didn't go into treatment thinking, 'OK, now I'm going to be an inspiration,'" she said. "At times I was resentful for having that kind of responsibility, but now, it's really become a part of my life. It holds me accountable."

“The more you talk about mental illness, the less of a taboo it becomes,” she said.

“As a pop star, I can say, ‘Hey, I’ve got bipolar disorder — it’s nothing that anyone can be ashamed of.’ ”