Understanding Why Some Turn to Harming Themselves 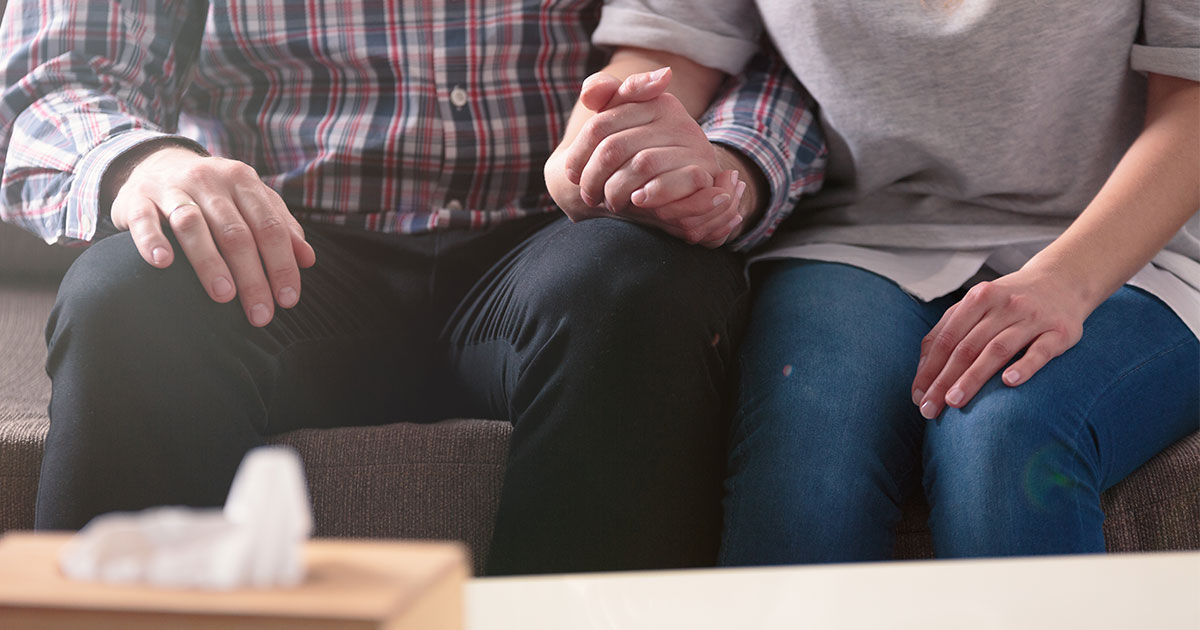 I distinctly remember the first time I self-harmed.

My life was out of control and had spiralled at such speed into a web of confusion I was struggling to get through almost every moment. My mental health had deteriorated over the previous two years due to family issues, a relationship breakdown and stress at work. I developed an eating disorder and binged on drugs on the weekends to escape. As a result I was forced to leave my home, my work and the town I lived in to move back into my parents' place.

When I was taken to see a doctor, I was petrified. I don’t remember making eye contact and I heard no words. I was lost in translation. I was diagnosed with clinical depression and given anti-depressants. However, it was not long before I experienced consistent thoughts of suicide and after finally admitting to them my anti-depressants were stopped and I was prescribed a different type. The repercussions were colossal.

I was diagnosed with serotonin syndrome, a rare drug reaction that poisons the nervous system. Over the next six weeks I fitted, seized, felt crawling under my skin, couldn’t sleep and had crucifying bowel pains, to name but a few of the physical symptoms, as well as frightening psychotic symptoms including hallucinations, and distorted thoughts of reality such as the belief my head was on backwards and distrust towards my family and friends.

I was supported by emergency services and crisis psychiatric teams, but had lost grip on reality. They said I wasn’t recovering and feared the trigger of bipolar disorder, which was later confirmed. A few months before I had been living a ‘normal’ life and now this scary, unpredictable, mental turmoil had taken over.

So there I was in my room and it had been a bad day. I believed my mum was trying to poison me and I had shut myself in my room. Thoughts of who I used to be, who I had become, my loss, grief and hate for myself grew into a ball of panic where the walls were closing in on me and I couldn’t stop them.

I hated myself, I couldn’t cope, I couldn’t take it. My eyes were scouring my room. I wanted to hurt myself, it was my fault, I had done all this to myself. The blame for this overwhelming mess lay on my shoulders and I wanted to punish myself. Within a split second I picked up the metal nail file next to me and rubbed as hard as I could across my wrists.

Pain. Anguish. Gone. I felt nothing. I felt no pain. I felt blank. It was pure relief.

Then shame. Sadness. Why? How could I have done that? Do I tell someone?

This is private. This is for me. This is my way of taking control. This is how I cope.

And that’s how it started.

Many people in the hospitals I stayed in self-harmed. One man repeatedly scratched his face, a woman cut and burnt her wrists and another punched her thighs black and blue. Some showed on display, some hid, some people asked for help, others didn’t. The notion of attention seeking didn’t apply. Whether serious or superficial, self-harm indicated emotional pain that we needed proper treatment for.

If an action gives you a temporary sense of relief you are likely to repeat it in a crisis. Of course I knew self-harm was not a permanent resolution to my problems but when my sadness hit me in waves to the point I couldn’t escape, it became my fateful friend. Remember that in moments of despair and panic we often do what is considered irrational.

Next page: what to do if someone you know is self-harming.