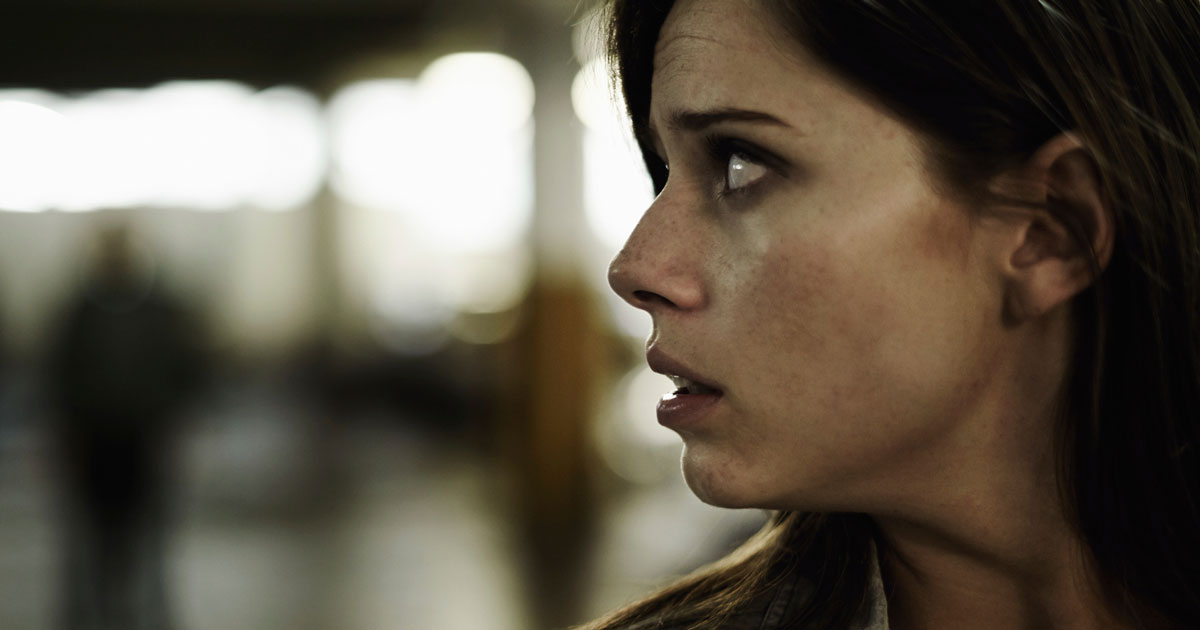 Is Paranoia a Symptom of Bipolar Disorder?

How many of us have thought people were talking about us or feared something wrong might happen? Has anyone been concerned their house might be broken into or something terrible would happen to their children?

We must remember in life that although we may not be able to experience paranoia to its extremity, we can always relate to our own lives.

Paranoia is not a diagnosis in its own right — it is usually a symptom of another mental health problem. These can include paranoid schizophrenia, bipolar disorder, paranoid personality disorder, severe anxiety, depression, and psychosis. People with paranoia may also see or hear things.

I have experienced paranoia through a medication change. One of my mood stabilizers was increased, and I had no idea what was happening until I read about the medication later.

All the symptoms I had been experiencing made it evident that I had been suffering from bipolar paranoia.

Being paranoid was incredibly lonely, and I felt isolated and detached from others. I was preparing to go on holiday with a large group of girls, but as my medication increased, I started to feel what I thought was over-sensitivity.

I seemed to analyze everything, and my thoughts took over. Did I look stupid? Was I fat? Were people talking about me? Had I said something silly? Was I being judged? I naively put it down to worrying.

As many of us do, I lost insight and didn't relate my change in thoughts to my medication. My paranoia got worse.

While on holiday I was convinced I was behaving strangely and conversation became difficult. I was analyzing every word and action, and it was overwhelming.

I felt distanced from the group with nobody to talk to. How could I tell someone I was panicked that everyone was talking about me? How could I vocalize my constant worrying and paranoia?

I always recommend that people speak out about their problems when managing bipolar and relationships, but I kept it all in. I told myself I'd look even sillier and that everyone had their issues and had come away for a break — no one needed to talk about my insecurities, so I said nothing.

So I complete a mood chart on a daily basis, and without realizing I had added the word 'paranoia' to my notes. My psychiatrist saw and immediately picked up on it.

I described my over-sensitivity and how it was impacting my life — it was relentless. My medication was immediately reduced, and within days the fear left me, and I felt rational once more.

It's amazing what a simple change in medication can do. I guess I've demonstrated how important it is to report any changes you experience to a professional.

How Does Paranoia Feel for Others?

I had a look on Twitter, and I think we can agree the pain, worry and fear in people's thoughts are evident:

“I have a permanent paranoia that people are upset with me. Probably stems from relentlessly upsetting people but not realizing all the time.”

“I apologize for being such a difficult person to love.”

“If my anxiety, depression, and paranoia don't calm down I'm gonna explode.”

“I don't want to live by myself tbh. I live in constant paranoia, I know it.”

“I can't even keep friends because I'm clouded by paranoia that they hate me or that I annoy them or that I'm embarrassing to be around.”

“I'm literally canceling a job interview because I have no clothes for it and I am petrified of going out and having to talk to people.”

Next page: paranoid thoughts and what causes them.