Bipolar Mixed State and Its Risks 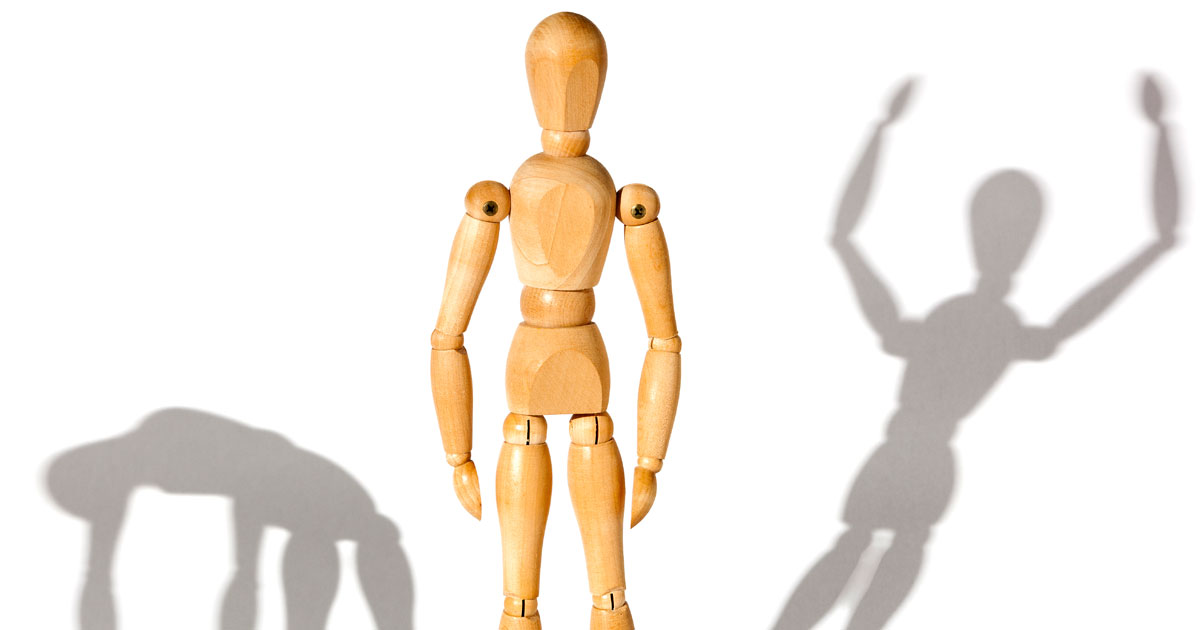 I’ve battled the furthest poles of bipolar, ranging from the depths of suicide to the highs of euphoria and psychosis, and every state is challenging. However, the most difficult state I have had to face is the mixed affective state. It is, for me, the most dangerous, terrifying and testing.

What Is a Mixed State?

In mixed episodes, manic and depressive symptoms occur simultaneously or extremely close together.

The Merck Manual of Diagnosis and Therapy (MMDT) splits the diagnosis into two further states:

Unfortunately, statistics show that compared to other phases of the illness, the incidence of suicide attempts is much higher during mixed states. I have experienced this risk first-hand.

Although I have never attempted to take my life in a mixed episode, I was flooded with impulsive suicidal thoughts and graphic images, and as a result, formulated plans. Without my family and professional intervention I have no doubt I would have taken action on these plans as they were steadfast and I was focused. It was a very scary place to be.

What Triggered My Mixed Affective State?

Mixed states can occur in transitions between depressive and manic periods. I found my experiences were usually fueled by some sort of chemical reaction.

My most serious mixed states, in both 2008 and 2015, were triggered by serotonin syndrome, a rare poisoning of the nervous system due to medication interactions. After experiencing depression and feeling its physical impact, the onset of irritability would usually hit first combined with impulsiveness.

Mixed states are double the trouble: all the symptoms associated with both mania and depression are thrown into one pot and intertwined to isolate, confuse and frighten and it can feel impossible to contain.

Initially I felt completely alone, encapsulated in my own world. I didn’t take any interest in anything and I hated myself.

I started to write suicide notes in my head to friends and family, which was my sign that I had fallen into a deep, dark depression. I cried myself to sleep doing it every night. My bed was my home and I cared for nothing but my thoughts.

Next page: impulsiveness and destructive behavior while in a bipolar mixed state