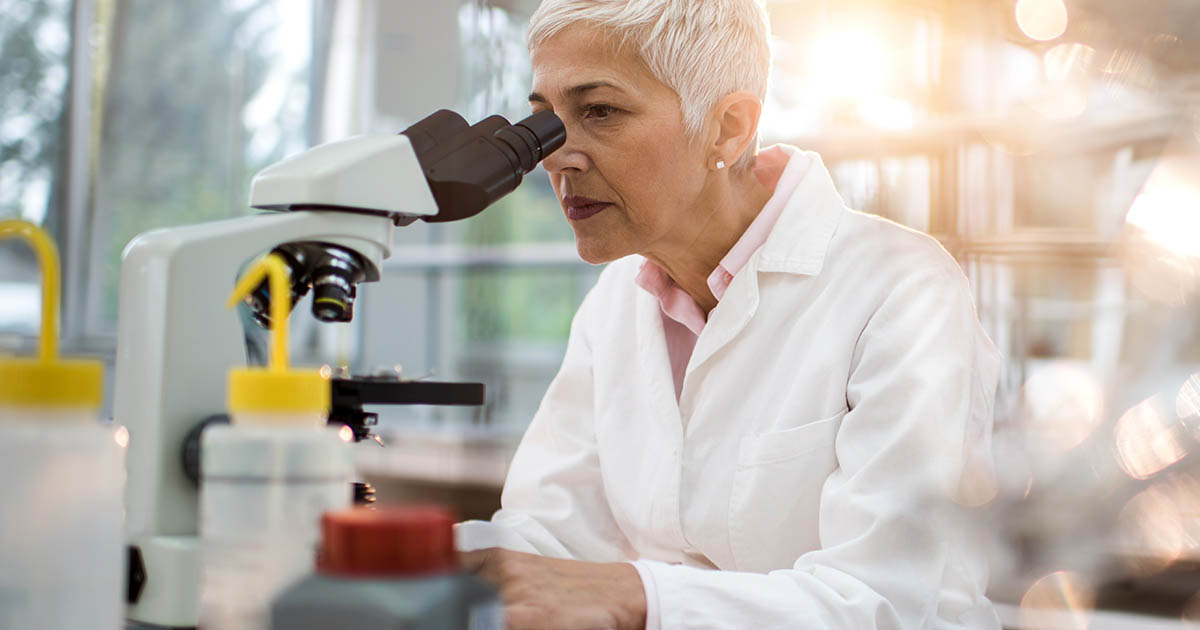 New research from the University of Texas Health Science Center has linked epigenetic aging to bipolar disorder. The link may explain why people with bipolar are more likely to develop age-related diseases like type 2 diabetes, hypertension and Alzheimer’s disease.

Epigenetics looks at modifications to gene expressions in living things. These gene changes are regular and normal and can be influenced by numerous factors like your age, environment, lifestyle and disease state.

The study of epigenetics aims to fill gaps that science is yet to determine. For example, epigenetics can answer questions about how identical twins aren’t completely identical, or it may explain why something that is usually genetic doesn’t appear genetic, such a specific disease.

Epigenetics studies layered DNA sequences – molecule strings that make up DNA. These sequences can be viewed as the instruction manual of the human body.

Each epigenetic mark tells the body’s cells how to process DNA – specifically how it should be processed. For instance, DNA can be marked with tiny molecules that either tell the cell if marks are needed now and if not needed now, then proteins are instructed to shut them down until an appropriate time.

Epigenetic changes are responsive to outside stimulus stimuli, where the body responds by adapting to that stimuli. Scientists are not sure what types of exposures affect genetic marks, or what mechanisms cause changes, but they suspect environmental and lifestyle factors to be triggers.

For example, childhood abuse or trauma may trigger DNA sequence changes, which may explain poor health in people who have experienced traumatic events or abuse. Bisphenol A (BPA), an additive used in plastics and has been linked to many diseases, including cancer, is another trigger for epigenetic modification.

Epigenetics has also tried to explain links between nature and nurture, especially in people who have had rough childhoods. Part of who are physically, mentally and emotionally has a lot to do with genetic makeup, but so are genetic changes that have responded to external factors and have promoted observable characteristics, including specific behaviors (i.e., stress response from watching how a parent handled stress or fear of an alcoholic parent).

Research has long established a connection between stress and person’s ability to handle it. The effect of stress early on in our lives and the DNA/environmental interaction play a role in the development of depression and other mood disorders.

Research on bipolar disorder suggests patterns of DNA methylation play a role in regulating mood. Methylation are responses to DNA segment changes where there is no change in DNA sequence.

Researchers have found patterns of methylation in people with bipolar disorder, and even though these are just fragment findings, they are suggestive of a connection between epigenetics and mood disorders.

Researchers also think factors, such as parental neglect, childhood trauma or stress trigger chemical changes to our DNA. And these changes may even get passed on to children.

For example, a pregnant mother who has been exposed to chronic stress throughout her life might have a mood-related gene. She can pass the stress effect of the gene to her child, but not necessarily the gene itself, and if the effect of the gene is passed on, the child may eventually develop a mood disorder.

The University of Texas study compared blood samples from 22 patients with bipolar disorder, 16 siblings of these patients, and 20 healthy people. What they found was the people with bipolar had accelerated epigenetic aging, this compared to the healthy study participants.

Moreover, older bipolar patients had significantly faster epigenetic aging compared to the healthy subjects. They did not find this abnormality in younger individuals, and they believe this is because younger people have not been exposed to as much stress and trauma in their lives.

The Texas researchers also looked at mitochondrial DNA copy numbers and found a link between these and epigenetic acceleration.

Mitochondrial DNA are parts of cells that convert energy from food into form cells can use for biological and chemical processes. Most of this DNA can be found in the cell nucleus (a subunit of cells).

The communications between the nucleus and the mitochondria are what researchers believe link bipolar disorder to premature aging.

Faster epigenetic aging might explain why people with bipolar are at a higher risk for age-related diseases. These newer findings suggest the same genetic and environmental factors related to bipolar might also connect to epigenetic aging.

If researchers know which how and which environmental factors promote epigenetic aging, they might be able to identify and modify risk factors in some patients. Further, these findings could lead to targeted treatments for people with bipolar and anyone with a genetic risk factor.

Research has previously found bipolar patients who are treated with lithium show slower signs of aging and lithium findings suggest the drug may offset aging effects of bipolar disorder or even reverse it. Therefore, future bipolar treatment could potentially focus on treatments that slow down epigenetic aging and reduce the risk of age-related diseases. 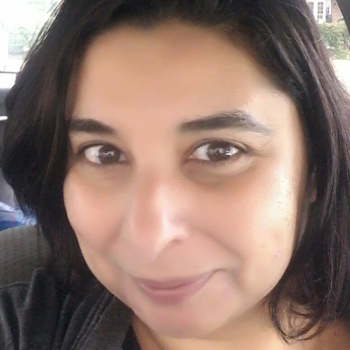