The Relationship Between Bipolar Disorder and Narcissism 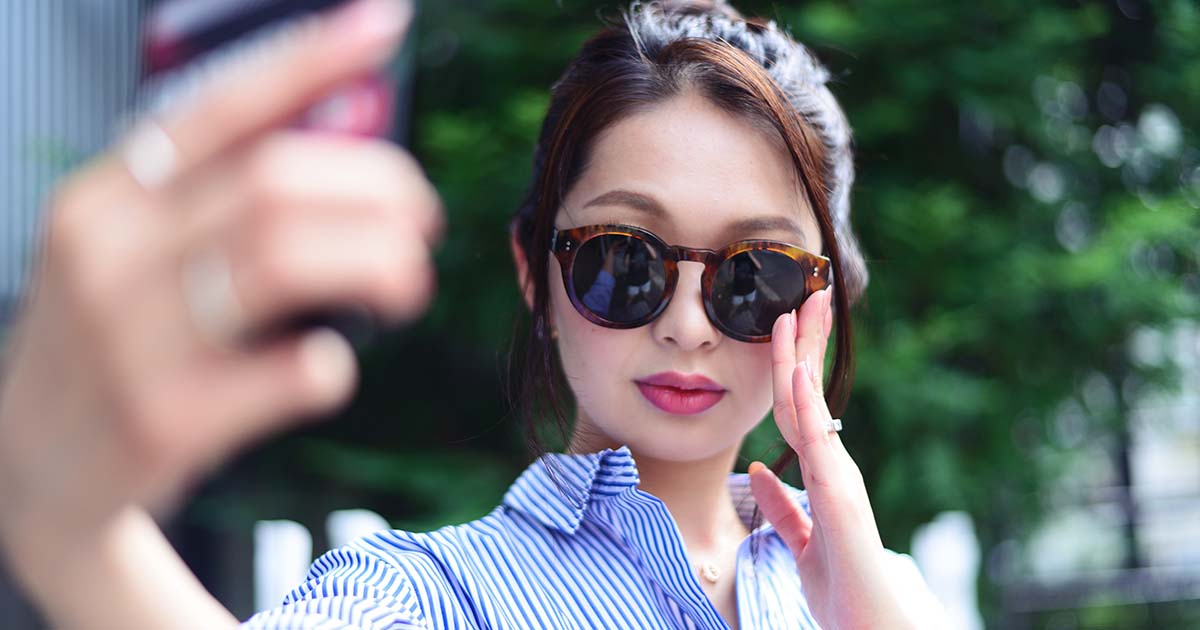 Bipolar and Narcissism: Are They Connected?

Bipolar disorder and narcissistic personality disorder are two disorders that can occur separately or may even overlap with each other. When they occur in conjunction with one another, it can have results that are very difficult to deal with for both yourself and those around you.

During manic episodes, people with bipolar disorder feel euphoric, confident, and hyperactive. They may also have racing thoughts, trouble with sleeping, paranoia, and poor decision making. During depressive episodes, individuals may feel lethargic, a loss of interest in previously enjoyable activities, oversleeping, and even thoughts of suicide.

What Is Narcissistic Personality Disorder?

Narcissistic personality disorder is a life-long personality disorder. Experts believe that this is usually linked to traumatic events that the individual may have experienced as a child. Narcissists have an exaggerated sense of self-worth and often need constant admiration. They often may have an inaccurate grandiose idealization of themselves.

They also tend to be unable or unwilling to acknowledge others' feelings. They often will use others and take advantage of them for their own benefits as well. This can result in complex and negative social interactions with those around them. This is why they often struggle with maintaining close relationships and intimate ones.

There are some overlapping symptoms between bipolar disorder and narcissism. The unrealistic expectations that one may have during manic or hypomanic states is something that those with a narcissistic personality disorder may experience regularly. Most experts believe the illnesses occur separately; however, some with bipolar disorder may exhibit narcissistic personality traits during certain moods (hypomania or mania specifically).

These are two separate disorders, however, when they occur at the same time, the symptoms of one can exacerbate the other. For example, a stressor for those with a narcissistic personality disorder may be what they view as an attack on their ego. If they also have bipolar disorder, this stressor could potentially set off an episode.

During manic episodes, delusions of grandeur and superiority may be exacerbated even further. During depressive episodes, what they view as attacks on their ego may impact their depression even more significantly. This can result in an almost negative cyclical effect.

You May Also Like:6 Warning Signs of Bipolar Disorder to Be Aware Of
Related Search Topics (Ads):

Part of the psychotherapy treatment that’s important for both of these illnesses (whether they occur on their own or in conjunction with one another) is learning the reasoning behind why they feel certain emotions. This can help them better understand their own emotions and behaviors as well as assisting them to better understand the emotions of others they have relationships with.

Cognitive-behavioral therapy has been shown to help individuals with both identify certain behaviors and the reasoning behind them. On top of that, it helps teach you healthier coping mechanisms for dealing with the symptoms of these illnesses.

Bipolar disorder and narcissistic personality disorder are things that can create a lot of chaos in your life for yourself and those around you. When they occur in conjunction with one another, the results can be even more difficult to deal with. When left untreated, they can wreak havoc on your daily life and overall mental health.