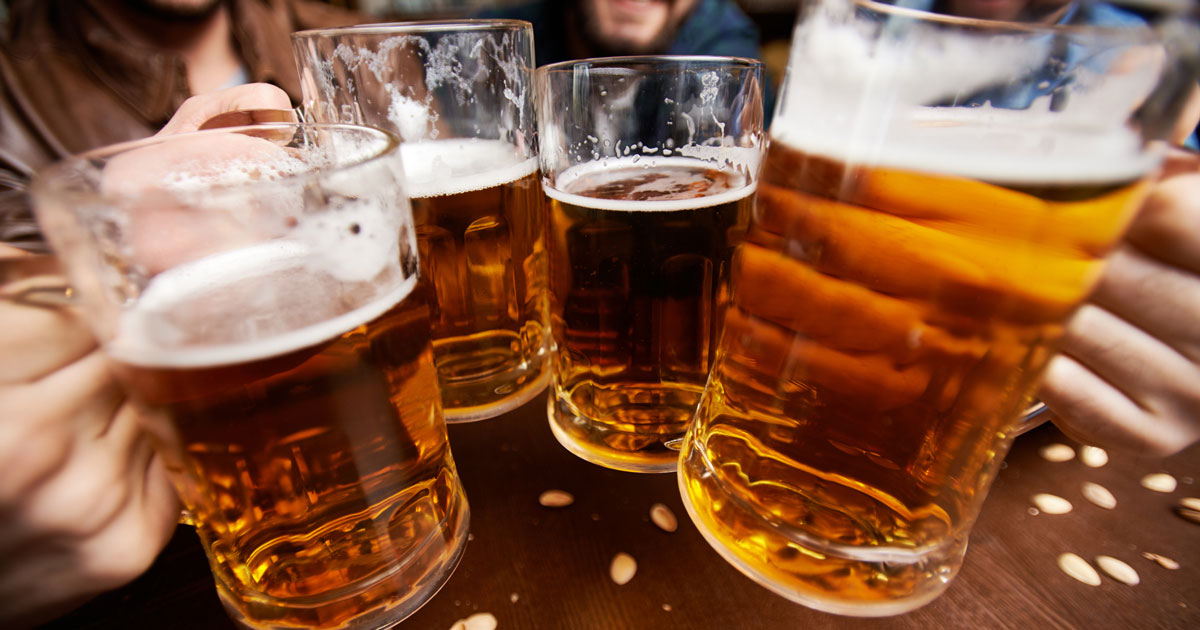 Next page: Fliss shares her experience with mixing bipolar and alcohol.