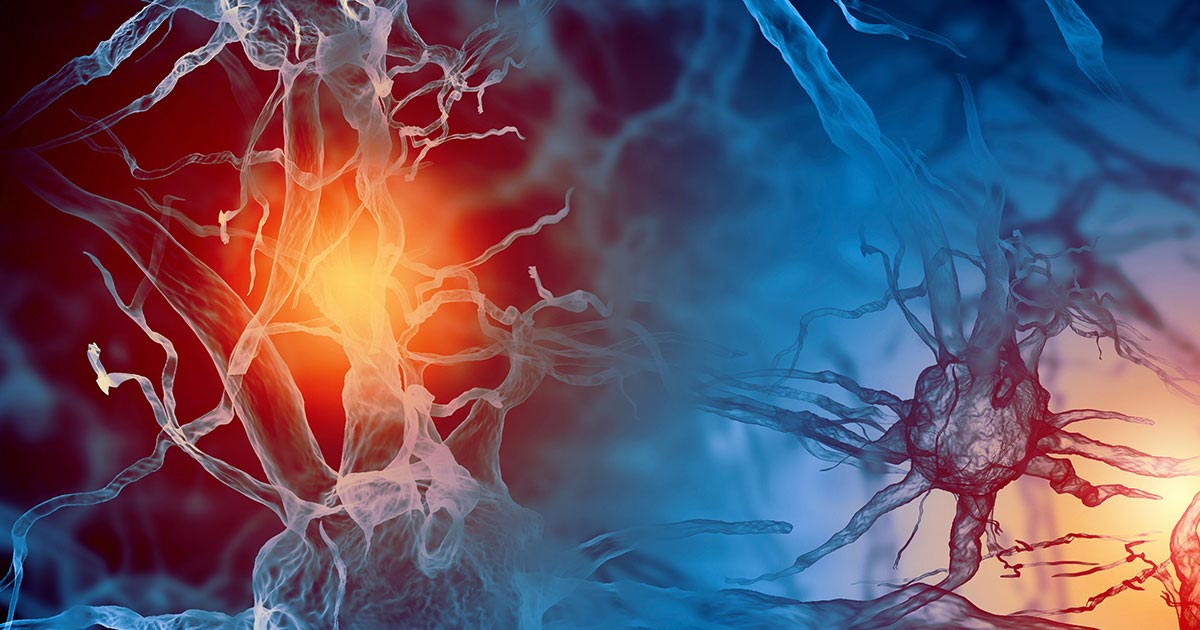 Some psychiatric drugs are also impacted by menstrual cycles — studies have shown for example that lithium levels can change across some women during their menstrual cycle, leaving them more at risk, whereas other drugs such as risperidone can impact the cycles themselves.

Valproic acid, as well as being a risk during pregnancy, is also linked to polycystic ovary syndrome (PCOS), which can cause excess body hair, obesity, irregular cycles, and fertility problems. It is therefore important to regularly visit your healthcare provider that if you are taking this drug.

Men with bipolar disorder can also be impacted by hormone changes. Aside from puberty, changes in later life may also be instrumental in a relapse in symptoms. For example, lowered testosterone levels later in life may lead to feelings of inadequacy that may in turn trigger a depressive episode.

The stress hormone cortisol has also been linked strongly to symptoms in bipolar patients. The body releases cortisol in order to help us cope with factors such as illness, pain, or stresses in life. Recent research has shown that those with bipolar disorder are more likely to have unbalanced cortisol levels, which in turn leads them to be five times more likely to have a lower quality of life.

Initially cortisol levels will be elevated, however prolonged stress will lead to lowered levels, making stressful events much harder to process and cope with — which may in turn lead to a relapse in symptoms.

Studies have also suggested that some people diagnosed with bipolar disorder may actually be suffering from a hormone imbalance instead. This idea is in the early stages of study, and further research is needed.