The Connection Between Fatigue and Bipolar 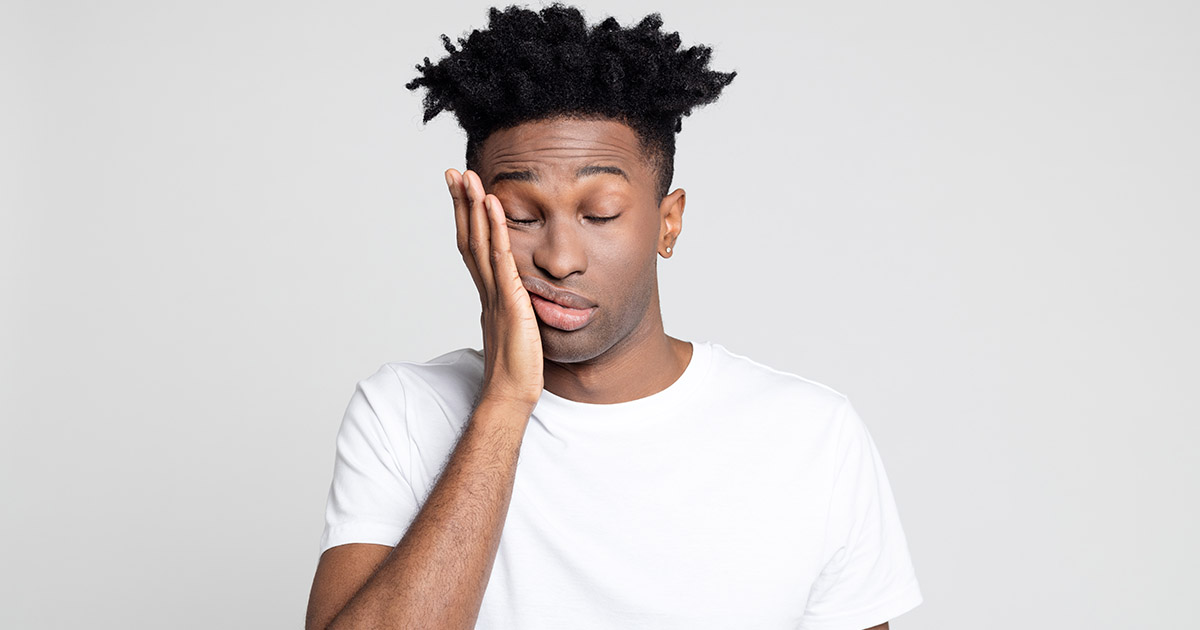 Fighting Back Against Bipolar Fatigue

Fatigue is a common problem and is thought to affect up to ten percent of the world. People with bipolar disorder can be more prone to suffer with fatigue-like symptoms due to the intense variation in moods associated with the condition.

Fatigue is likely to come with a depressive episode, when the brain is far less active, and is also likely to occur following a manic episode, as the person with bipolar disorder is unable to cope with the draining effects.

Fatigue may make the person feel as though they have an overwhelming need to sleep all the time, however when they do sleep they do not feel refreshed when they wake up, and will often want to sleep more.

Other signs of fatigue include:

How to Cope With Bipolar Fatigue

How Taking Charge of Your Diet Can Help Improve Energy

It is important to keep a close eye on your diet as a general rule, however, it could become even more important during periods of fatigue, as there are foods that can help fight off the symptoms.

Avoiding processed foods is vital, as the chemicals and preservatives they are laden with are likely to cause symptoms of lethargy to be much worse. While it may seem much easier to stick a meal in the microwave when energy is lacking, it would be much better overall to try and create something simple from fresh ingredients.

Lean proteins are vital for a healthy diet, and often contain omega-3s, which helps to keep the brain functioning smoothly and may help to boost energy levels during an episode of fatigue. Avoiding white carbohydrates is also best, as with wholegrain and complex carbohydrates the hull of the grain is consumed, which is where the energy boosting nutrients are found.

Spreading smaller portions throughout the day is a good way of fighting tiredness, as smaller portions mean there is less likely to be a crash after consuming large amounts of food. Nuts are an excellent source of healthy energy, especially raw and unsalted nuts. Good nuts to try are almonds, pecans, cashews, and walnuts.

It is also vital to avoid excessive sugar and caffeine, although they might seem like a good idea for a short energy boost at the time, they will only mean the crash afterwards will be much worse, and the person with bipolar disorder will likely end up feeling much worse.

A well-balanced diet is one way to be kind to yourself, but there are many other ways in which you can look after yourself.

Ensuring you get enough vitamin D is essential to a healthy lifestyle – exposure to sunlight improves energy levels, and a study conducted by the Baker Heart Institute in 2002 showed that patients suffering with fatigue showed improvements after increasing their sunlight time.

Whilst exercise might seem like the hardest task for the fatigued person, it is important to try and keep moving, even if it is for only a short walk a day – a short walk to the park could help improve the sunlight levels only.

Simple stretching exercises have also been shown to help with bipolar fatigue. Rolling the head around in large circles helps to loosen the muscles and relieves stress, and simply shrugging the shoulders round can help to relax the entire top half of the body.

If the person with bipolar-related fatigue is a follower of religion, they may find a quiet moment spent in prayer very helpful in reconnecting their mind with their body; alternatively, meditation can be a good way to do this.

It is not necessary to spend hours meditating, even 15 minutes sitting in a relaxed way concentrating on the air entering and exiting the nostrils can be very beneficial to the health.

Whilst it might be very tempting to spend all your time in bed due to how tired you feel, it is important to not oversleep, but rather stick to a loose routine. Try to plan around the hours that you find you are more functional – if getting up earlier is useful for you; this is the best way forward.

All the best plans can go to waste though, and it is important to allow for flexibility with plans in case of changes to mood, energy level, or concentration.

Planning tasks and breaking them down into smaller ones is a positive way of approaching them, as this will make them seem less overwhelming, and more like something that can be achieved even at the most tiring moments.

Although it can be a challenge, giving up perfectionism is important while feeling fatigued, as the guilt from not achieving the best results could lead to your mood spiralling down and the fatigue symptoms only worsening.

Be Kind to Yourself

With a depressive mood, which is often closely interlinked with fatigue, people often find it very hard to be kind to themselves, but this is something that could help alleviate the guilt that might be felt from not achieving as much as would usually be done.

Taking a long bath, reading a book, or spending some time on the phone to a friend can all improve your mood and result in feelings of self worth, and a much more positive outlook.

Whilst asking for help can be difficult, when feeling fatigued it is essential to reach out to those around you in order to help you conquer your everyday tasks, or to ask work mates, lecturers, or teachers for extensions that might be needed.

Bipolar disorder may seem like even more of a struggle when combined with fatigue-like symptoms, but trying the simple ideas listed above can go a long way to helping alleviate the way you're feeling.

However, if these tasks do not work, it is important to contact a health professional to see if something else can be done about your bipolar fatigue, or if you need to adjust medication or treatment.