Similarities and Differences Between Bipolar and Depression 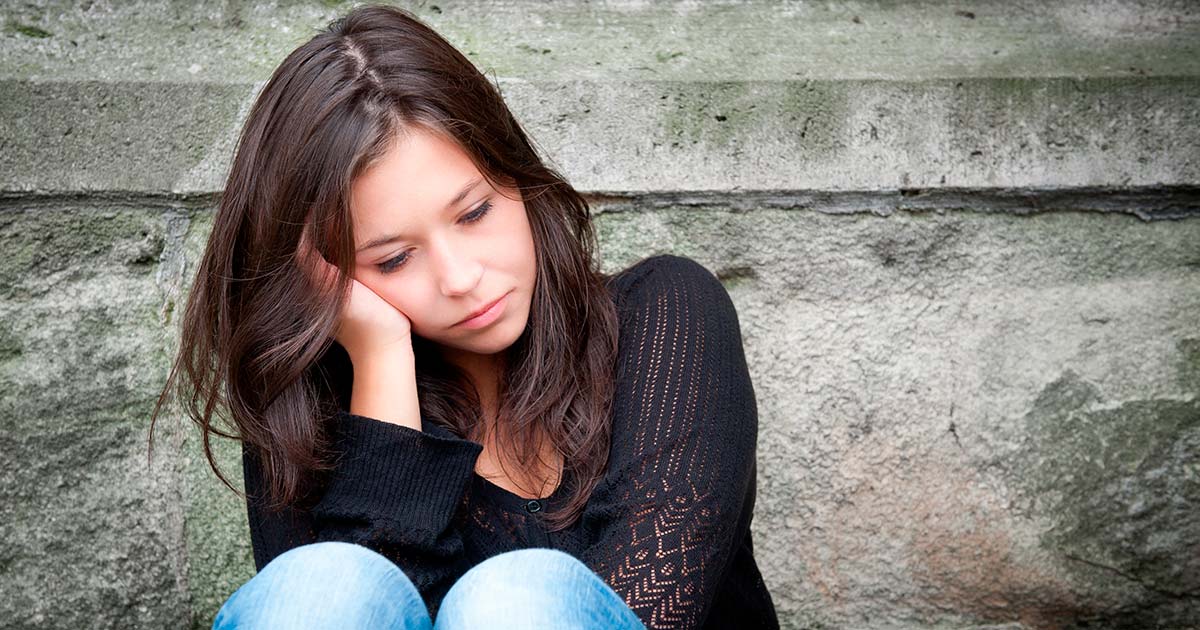 Being diagnosed with a mental illness can feel like the end of the world. It may make you feel like you are completely alone, or it may in fact make you feel as though you finally have some answers to the way you have been feeling.

It is important to realize that mental health diagnoses are not always cut and dried, and sometimes there may be crossovers in your symptoms, thus meaning a condition is harder to diagnose. Both depression and bipolar sit on the mental health spectrum, and have many similar symptoms, meaning at times they can be hard to distinguish from one another.

Depression is one of the most commonly diagnosed mental health issues, and is recognizable by symptoms like feelings of guilt, worthlessness or hopelessness, issues with sleeping patterns (sleeping too much or too little), a general sense of apathy and lack of drive to do anything, and an overall low mood.

Bipolar spectrum disorders involve depressive episodes, but also entail manic episodes. Manic episodes are the main distinguishing factor between unipolar depression and bipolar disorder, and are categorized by symptoms such as an elevated mood and ego, grandiose thinking and behaviour, impulsive behaviour such as overspending and risky sexual behaviour, and rapid thoughts.

Bipolar disorder is actually a spectrum with more than one disorder sitting on it; bipolar II is a less severe form of bipolar, and is recognizable by longer periods of depression, and shorter periods of hypomania — often mistaken for just a really good mood.

In contrast to this, bipolar I is a more intense version of the disorder, categorized by longer periods of full mania. This is a more intrusive form of mania, often progressing on from hypomania, and often results in the need for inpatient treatment.

One type of psychiatric symptoms that can affect both certain types of bipolar and depression is that of psychosis — it is possible to be diagnosed with psychotic depression, and in the more intense bipolar I patients may experience psychotic symptoms at the very heights of mania or the lowest points of depression.

Psychosis can be a very distressing experience, and may include symptoms such as auditory or visual hallucinations, delusions such as the belief that someone has bad intentions that you have special powers, or severe paranoia.

You May Also Like:Understanding the Difference Between Cyclothymic Disorder and Bipolar Disorder
Related Search Topics (Ads):

Misdiagnosis of bipolar as depression is very common, as people with bipolar often exhibit only symptoms of depression at first, or the depressive symptoms are the only ones they feel they need to seek help for.

This is especially prevalent in patients with bipolar II patients, as they may feel that the hypomania is a relief from the low moods, or that they are simply having a better time than they usually are. The risk here is eventually falling into a more intense and damaging manic episode as you may not have the coping skills in place, or may not be able to recognize the more dangerous symptoms setting in.

More and more people with depression are now being rediagnosed as having bipolar disorder as their illness progresses, or as doctors have a better insight into the patient’s history.

It is also possible that the traditional treatment of antidepressants given to patients diagnosed with depression may in fact trigger underlying bipolar disorder. Antidepressant-induced mania is very much a legitimate risk, and therefore when you visit a doctor in order to ask for help, you must be completely honest about all your symptoms — even ones that may seem like positive things at the time.

A diagnosis of a mental health issue is based on multiple factors, but two of the most important things that a professional will rely on is observation of current behaviours, and history, impacting the need for honesty even further.

Next page: how each condition is treated.