The Changes in Libido With Bipolar Disorder 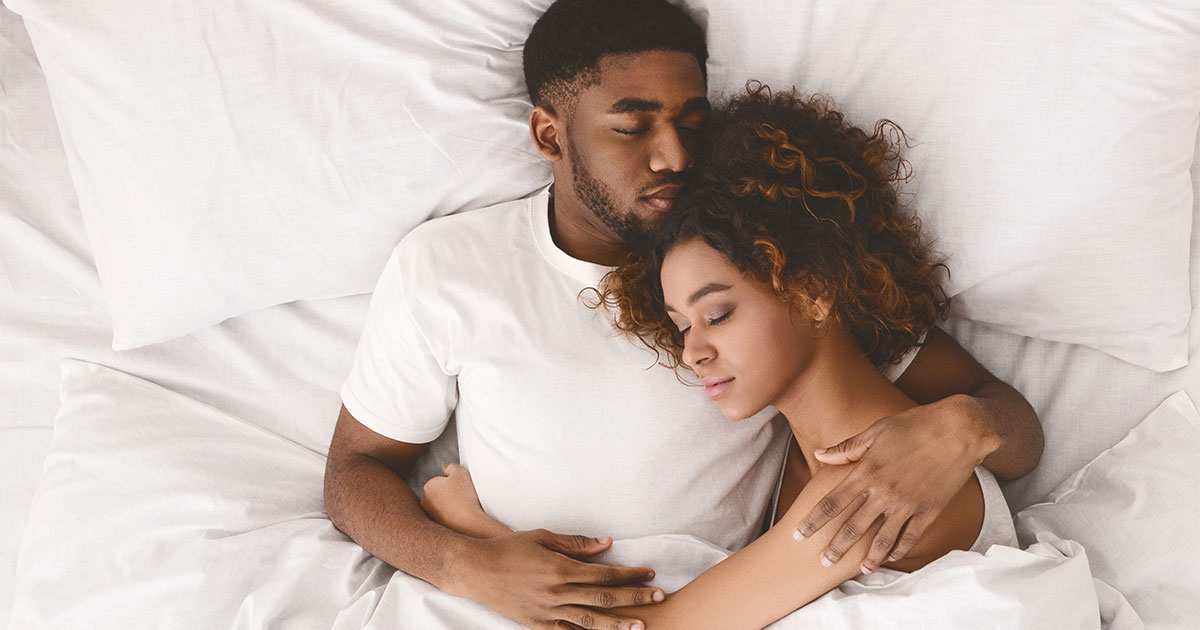 Mania is a period lasting a week where you will feel in an elated mood, have increased energy, less need for sleep and will be more likely to make poor choices. Hypomania only needs to last for four days and represents the same symptoms to a lesser degree.

Bipolar disorder is one the of the few mental health disorders that actually discusses sex in the criteria for diagnosis. This is because, when manic, people tend to be more interested in goal-directed behaviors, including sex. You will be more interested in having sex, having sex multiple times per day and having sex with people that you may not have sex with otherwise. This is called hypersexuality or being hypersexual.

You may be asking yourself, “What’s so bad about that?” Remember, impulsivity is a cornerstone of mania so birth control is often disregarded. The truth is that people are less cautious in regards to sex are more likely to contract a sexually transmitted disease or have a relationship that ends with an unplanned pregnancy. Additionally, the increase drive for sex can disrupt long-term relationships as infidelity is common.

The risks of sex during mania must be managed to lessen further issues. Here’s how:

Next page: sex during depression.