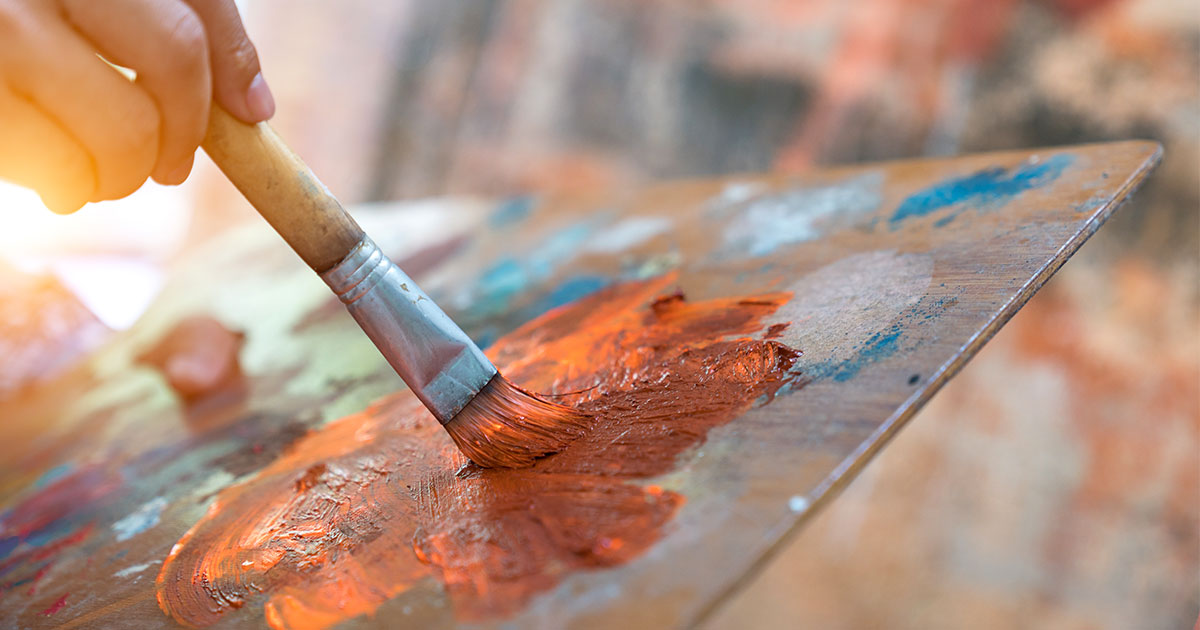 Next page: harnessing your creativity.