3 Important Lessons Bipolar Can Teach You About Yourself 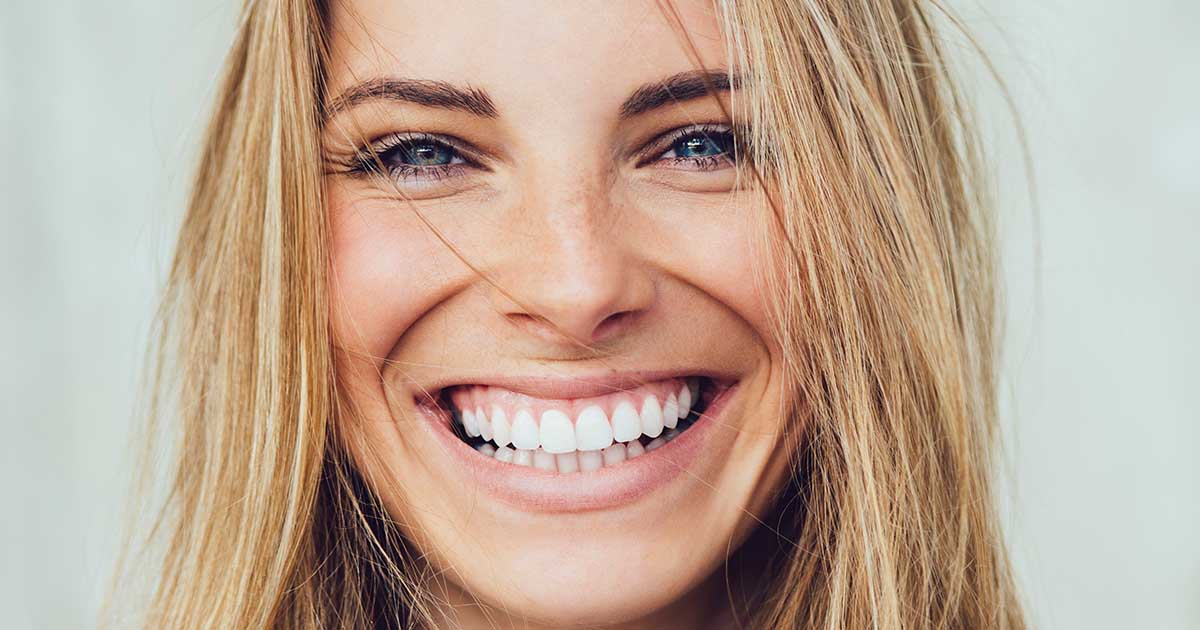 What Does it Mean to Be Bipolar? Turning My Weakness Into Strength

At age 12 I was told that I had clinical depression. I did not understand what that meant. I just knew that I was constantly depressed and that I would have ended it all if given the chance. I attended therapy for months, and eventually I just got better. I thought I had been cured. I had been provided with the tools to combat depression for the rest of my life. I’d never have to deal with depression again. Or so I’d thought.

By June of 2011, I would be medicated and diagnosed with bipolar II. By August of 2011, I had be put into a partial hospitalization program for about three months at a mental health treatment facility. During this intensive treatment process eventually, my diagnosis would be updated to Bipolar NOS. So, what does it mean to be bipolar? I'll get to that.

I’d miss about a month and a half of the beginning of my sophomore year of high school. It would take me about a year before I became fully stable, and an additional year to pick up all of the pieces.

Bipolar Disorder Has Made Me Resilient

Having to deal with bipolar disorder at such a young age forced me to develop some pretty thick skin. It was even more challenging to deal with since I was immature due to my age.

I did not have the coping mechanisms that many adults had learned to develop. I could not identify my warning signs/triggers because there was still so much I had to learn about myself.

Before I had gone through treatment, my stress and anxiety were crippling, which in turn would exacerbate the symptoms of my bipolar disorder.

As I moved further into my treatment, I was able to gain more and more control over myself. This allowed for me to control my emotional reactions to certain situations, especially stressful ones.

Something that would have knocked me down in August of 2011 had less of an effect on me in August of 2012. I was forced to learn about myself, and about what makes me tick in ways that most people my age had not experienced yet.

By the time I was fully stable, not only was I adept at solving problems that could trigger or be related to my mood swings, but I was also more adept at dealing with issues that would arise in my everyday life.

This was not an easy feat.

It took a lot of treatment and years of self-discipline to achieve, but this allowed me to be ambitious. Now, my first reaction to a problem was to look for a solution instead of cowering in fear.

Bipolar Disorder Has Made Me Ambitious

I would not have the aspirations I have today without my experience with bipolar disorder.

When you are deep in the bowels of an episode, you feel trapped with no way out. The fact that I was able to survive those episodes and achieve stability was enough to prove to myself that even I had what it takes to be successful. I learned how to turn stride into motivation.

Bipolar Disorder Has Taught Me Self-Love

What does it mean to be bipolar? It means loving yourself despite it. I have a unique appreciation of myself after my experience with bipolar disorder.

I saw how my newly-found ambitious disposition allowed for me to excel ahead of some of my peers (whether it be at work or in school). This made me realize that not only do I have potential but I that I am also worth something. I finally felt like an asset to my loved ones instead of a burden. I realized that I mattered.

I learned to accept that bipolar disorder is a part of me and that I have the power to keep it in check instead of vice-versa.

'There’s Beauty in the Struggle…'

Bipolar disorder taught me that things are not always exclusively negative or positive. Even though there were a whole lot of negatives present, those negatives could not negate the positives.

There’s beauty to be found even in the darkest places.