What Is Known About Transcranial Magnetic Stimulation for Bipolar Disorder Today 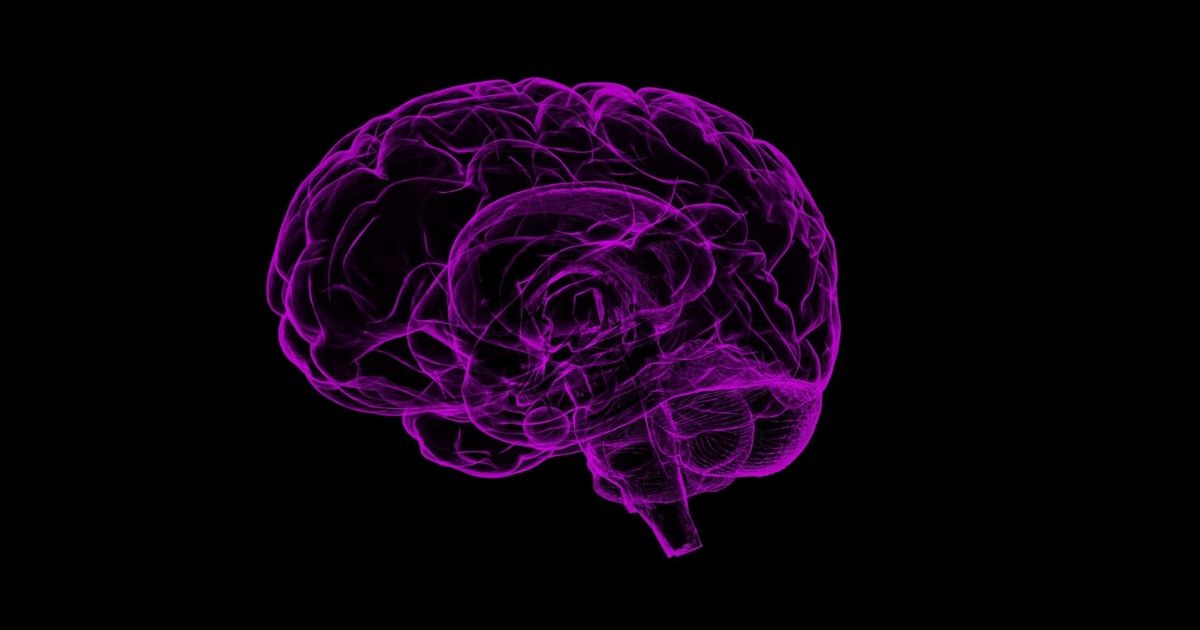 Bipolar disorder can be quite difficult to deal with while in the midst of an episode. Often, bipolar disorder is treated through a combination of medication and therapy. Unfortunately, for some, finding the right treatment regimen can be extremely difficult. There are also instances where the medications don’t work as they’re supposed to. However, with new technology, there may be another form of treatment that those with bipolar disorder can consider.

TMS stands for Transcranial Magnetic Stimulation. It is a non-invasive method for treating bipolar disorder and other illnesses, by using magnets to stimulate networks and brain structures that are affected by bipolar disorder (specifically those associated with reward receptors).

According to the Journal of Neuropsychiatry and Clinical Neurosciences, "TMS affects neural activity at the site of stimulation and in distal regions that are interconnected and are implicated in mood disorders, such as the striatum, thalamus, and anterior cingulate cortex."

TMS has been shown to be effective for treating depression. While TMS is approved for those with unipolar depression who have failed to respond to typical anti-depressant medication, as of now, this treatment is not approved by the FDA for bipolar disorder.

As we’ll discuss later in this article, some of the methodologies used in studies regarding TMS for bipolar disorder have been inconsistent. The studies currently available used different stimulation parameters, assessed symptoms differently, and had different treatment durations. Also, in many of the studies that have been conducted so far, it’s been found that different controls were used as well.

Benefits of TMS for Bipolar Disorder

While putting magnets near your brain to help treat a mental illness sounds like something out of a science fiction movie, the results are fairly promising (even though research is still in its preliminary stages for bipolar disorder). As we discussed earlier, TMS is both non-invasive and a fairly successful way of treating unipolar depression. So, what about using TMS to treat bipolar disorder?

However, the evidence regarding its efficacy on its own (not accompanying other forms of treatment and medicine) or as a treatment during a manic episode is conflicted at best. This may be due to limitations in methodologies of current studies, which is why further research is required to more accurately determine the overall effects and potential benefits of TMS as a treatment method for bipolar disorder.

With all this being said, with further research, TMS could prove to be a promising treatment option in future — especially for depressive episodes.

Risks and Side Effects of TMS for Bipolar Disorder

As of now, TMS seems to be a relatively safe method of treatment. There is no recovery period nor anesthesia needed. There are potential side effects, however; the more common ones tend to be mild and the more serious ones tend to be quite rare.

Headaches and pain where the stimulation occurred are the most common side effects. The risk of seizures and memory impairment is fairly low. In regard to triggering manic symptoms in those with bipolar depression, the evidence is somewhat conflicted. Some studies suggest there is no statistically significant increase in manic symptoms after or during TMS treatment.

However, according to the Journal of Neuropsychiatry and Clinical Neurosciences, "induction of hypomania and mania has been reported in healthy volunteers and in unipolar and bipolar depressed patients." Again, to truly determine the full safety and effectiveness of TMS as a treatment option for bipolar disorder, further research is needed.

TMS on its own, when used for bipolar disorder, may not prove to be as effective as when used in conjunction with other forms of treatment. With that being said, TMS could have the potential to improve a lot of people’s lives, especially those who are unable to benefit from the more traditional bipolar disorder treatment plans. However, unfortunately, there are still a lot of details the medical community is unsure about.