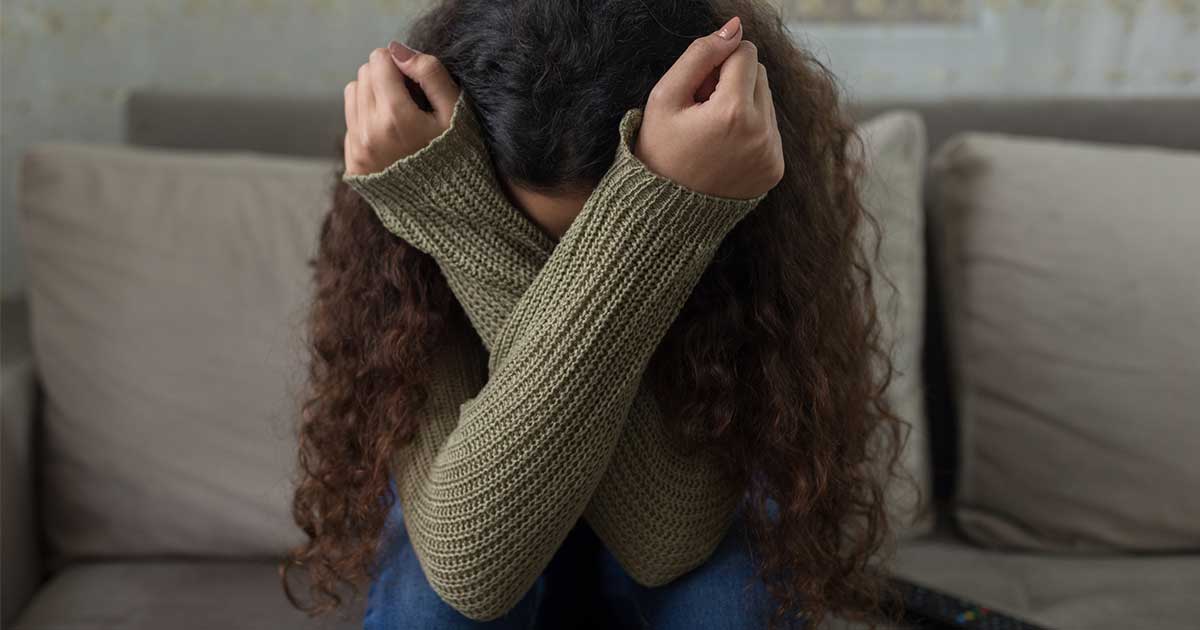 The Low-Down on Mixed Bipolar Episodes

When it comes to bipolar disorder, most of us are well-versed in the language of depression and mania. We know all too well that at the low end of the spectrum of bipolar is depression – which brings low energy and (at the very worst) suicide attempts. On the other end of the spectrum is mania, which fast and furiously ushers in a surge of energy. This can cause us to engage in risky and dangerous behaviors and can often result in a hospital stay.

Mixed episodes, or mixed bipolar, are another aspect of bipolar that do not get as much attention as their siblings, mania and depression. But they too have their place on the bipolar spectrum. To be truly educated about this illness, you need to know about this manifestation of bipolar as well.

What Is Mixed Bipolar?

Quite simply, a mixed episode is when someone who is diagnosed with bipolar disorder experiences symptoms of depression and mania simultaneously.

Your initial response to the idea of a mixed episode is that such a thing simply cannot exist. How can you be both depressed and manic at the same time? Impossible! Think again.

Mixed episodes are not only possible, they are actually quite common. In fact, one study suggests that at least 40% of people with bipolar disorder will experience at least one mixed episode in their lifetime.

Many people with bipolar disorder are relieved when they learn about mixed episodes because they have experienced them, but simply cannot explain it. They know something feels “off”, but they cannot put a name to what is happening.

It’s quite perplexing that more doctors do not educate patients about mixed episodes. We are told about manic and depressive symptoms when we get diagnosed, but the mixed episode is a piece of the puzzle that often gets left out of the class. (At least that was my individual experience and the experience of those I know personally.)

Symptoms of a Mixed Episode

If you have bipolar disorder, please take a moment to read about a few common symptoms and experiences that happen during a mixed episode. This might help to clarify a few things about the way you feel sometimes.

Here is how these symptoms may show up:

Just as depression and mania can seem to come out of nowhere, mixed episodes are just as unpredictable. One might argue that they can be even more maddening than the typical highs and lows because a mixed episode truly is like being high and low at the same time (hence, the name, mixed episode). With that being said, let’s talk about some best practices for treating mixed episodes.

You May Also Like:Bipolar 1 Versus Bipolar 2: What’s the Difference?
Related Search Topics (Ads):

Some Best Practices to Treat and Prevent Mixed Bipolar Episodes

As the saying goes, “An ounce of prevention is worth a pound of cure.” When it comes to living with bipolar disorder, I say it is always better to live a lifestyle designed to prevent episodes than it is to try and treat them when they arise.

These strategies are good for treating mixed episodes and reduce the impact of painful symptoms. But, more importantly, they should be incorporated into your daily life as prevention tactics.

Mood stabilizers, antidepressants and antipsychotics are commonly prescribed medications used for the treatment of bipolar disorder. These can help treat and prevent mixed episodes. Be sure and take your meds daily. Do not skip doses, self-medicate, or stop taking your meds without supervision. If your meds are not working for you, talk to your doctor.

Get Your Body Moving

We’ve all heard it before. Exercise, exercise, exercise. To that I say, you cannot hear this enough until you actually take the advice. Engaging in an activity like walking, yoga, or biking will definitely keep your mood swings under control. Just do something – even if it is for five minutes. Every little bit helps. When you are experiencing a mixed episode, exercise will help you work through the icky mental energy and get that aggression out.

Here’s another one that probably makes you roll your eyes, but if you want to feel better, you have to take responsibility for your health. Guzzling sodas and eating junk will for sure contribute to the likelihood of a mixed episode. Do some research and find out what foods are good for the bipolar brain. When you are experiencing a mixed episode, be sure to hydrate and drink plenty of water.

Meditate and Clear Your Mind

Mixed episodes can make you feel like you are losing your mind – a mind that already feels insane a lot of the time anyway. One of the quickest ways to regain a sense of control is to meditate. I get it, the last thing you may want to do is to sit down and be still with your chattering mind but trust me. I know from experience the magic of meditation. It really does work. If you need a little help, just go to YouTube and check out guided meditations. These really helped me in the beginning.

Find What Works for You

Each of us experiences our own tailor-made version of a mixed episode concocted by our very special one-of-a-kind brain. Not everyone will experience symptoms the same way. Likewise, treatment for this manifestation of bipolar disorder will look different for everyone as well. Through research and a whole lot of trial and error, you can find treatment methods that work best for you.

No matter what, always remember that a mixed episode will pass – just like manic and depressive episodes do. Do not make important, life-altering decisions when you are in the throes your illness.

Bipolar disorder can be quite debilitating, but it absolutely can be managed and brought under control through proper treatment. If you are struggling with your illness, reach out for help. Do things that bring you comfort. Never give up. With time, dedication and continued effort, you can experience health and wholeness. And, on the other side of that is peace.