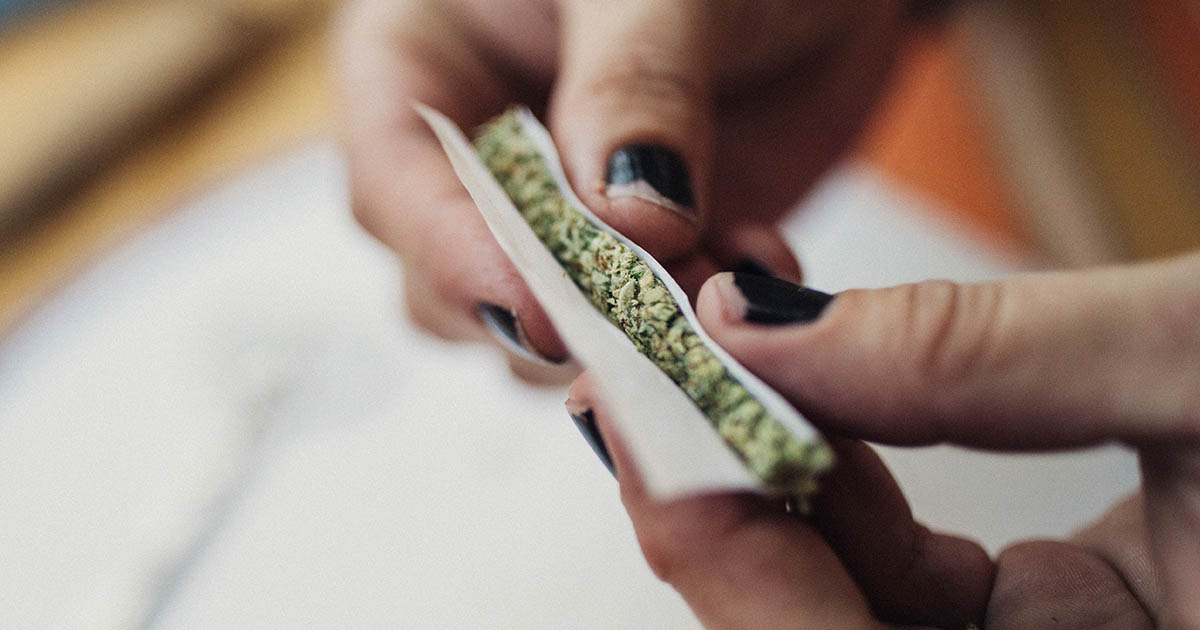 Marijuana and Bipolar: How Does Cannabis Affect Bipolar?

The question is, does cannabis help or hinder people with bipolar disorder?

Bipolar Disorder and Marijuana Use

Fortunately, there has been ample research on the effect of marijuana on those with bipolar disorder.

A study published in PLOS One researched 24 participants. A paper diary was utilized, and participants recorded their emotional state and drug use at ten random points for over a week. Researchers found that the chances of using cannabis increased when the participants' moods were positive.

However, the study also indicated that an increase in the use of cannabis also increased both manic and depressive symptoms.

Often we associate the use of cannabis with self-medicating when we’re feeling low. However, Science 2.0 points out, “the study found that cannabis use may be further complicating their mood states.”

Marijuana Use Enhanced Mood and in Bipolar Patients

A 2016 research study indicated that people who use marijuana with bipolar disorder didn’t notice a significant reduction in mental impairment.

This is in keeping with a 2015 research study that indicated that people who use marijuana actually had an enhanced mood, as well as a more positive outlook on their lives.

Of note, though, this is in keeping with the PLOS One study: “researchers found that people were more likely to use marijuana when they were already having a good day mood-wise and not when their symptoms were more severe.”

Cannabis Use Could Worsen Mania or Trigger a Manic Episode

Another 2015 study indicated that the use of marijuana could worsen mania, or even trigger a manic episode.

What does this all mean? The evidence is conflicting and confusing, to be sure. If you have bipolar disorder and choose to use marijuana recreationally or medically, please know that there are pros and cons to the use of marijuana. Carefully monitor your symptoms and notify your physician if you notice your symptoms worsen.

Can Marijuana Use Cause Bipolar Disorder?

Which leads some people to wonder – does marijuana cause bipolar disorder?

Can You Get a Medical Card for Bipolar Disorder?

We’ve been hearing the term “medical marijuana” a lot over the past several years. According to the National Institute of Drug Abuse, medical marijuana is defined as, “using the whole, unprocessed marijuana plant or its basic extracts to treat symptoms of illness and other conditions.” At this time, the Food and Drug Administration (FDA) has not recognized marijuana as “medicine.”

If you do a quick Google search, you can find evidence that marijuana can be helpful for a variety of medical conditions. The delta-9-tetrahydrocannabinol (THC) is the portion of marijuana that gives the “high” – and may be medicinal. For example, THC may increase appetite and reduce nausea. It may also reduce overall pain and inflammation.

Another part of the plant, cannabidiol (CBD), may also be helpful. This part doesn’t produce the “high” and also has medicinal properties: it may also reduce pain and inflammation, treat seizures, and may treat certain mental illnesses.

That being said, such as the research regarding marijuana and bipolar disorder, research can be conflicting – thus, further research needs to be done for the FDA to approve marijuana as medicine.

However, some states have legalized medical marijuana. Each state has their own laws; it is impossible to state whether you could get a medical card for medical marijuana to treat bipolar disorder without knowing your own state laws.

It is recommended to weigh the research and discuss your own health condition with your physician. Research the laws in your state to see if you would be eligible for medical marijuana, should your physician believe it to be an adequate treatment for you.