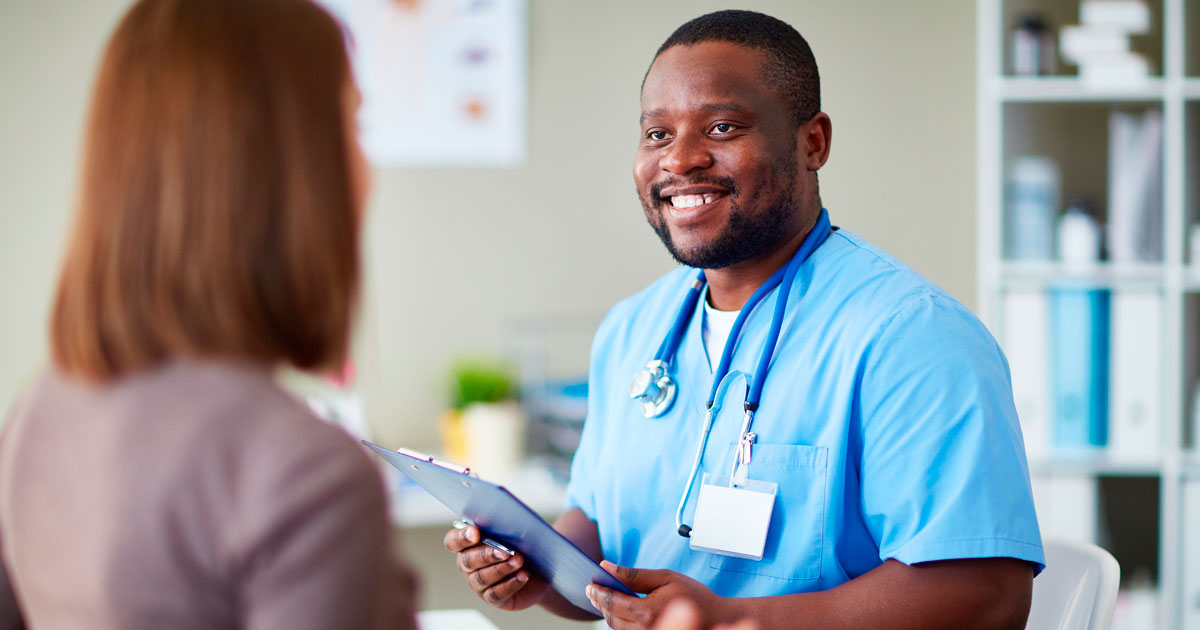 It takes around six years for bipolar disorder patients to receive a diagnosis and begin treatment after the onset of their symptoms, a new study has found.

The study, published in the Canadian Journal of Psychiatry, found the delay in diagnosis is even longer for bipolar in teens. Matthew Large, the lead researcher, said symptoms are often dismissed as typical teenage emotions by parents and doctors.

"This is a lost opportunity because the severity and frequency of episodes can be reduced with medication and other interventions," Large continued.

Many people with bipolar disorder don’t seek the treatment they need due to stigma involving mental health issues, or they simply don’t realize their symptoms are affecting their lives and the lives of their loved ones.

The analysis of over 9,000 patients found that many of them exhibited “distressing and disruptive” symptoms for years before they received proper treatment.

Large said patients who experience psychosis are likely to receive treatment sooner, but early stages of bipolar are more difficult to diagnose and may be confused with other kinds of depression.

“The diagnosis of bipolar disorder can also be missed because it relies on a detailed life history and corroborative information from carers and family, information that takes time and care to gather,” he said.

Bipolar disorder has several different types, including bipolar I disorder, bipolar II disorder, among others. Each has a specific set of symptoms and factors that influence diagnosis.

Large urged clinicians to look closely at certain factors, such as a history of mood symptoms, family history, and external factors like drugs and antidepressants, when diagnosing bipolar disorder.

Did you find your diagnosis came long after you started showing symptoms?

Kate Turner
Kate is the web content producer at NewLifeOutlook. She has a background in photography, journalism, design and editing.
Resources
Print This