Digging Deeper Into Your Bipolar Diagnosis 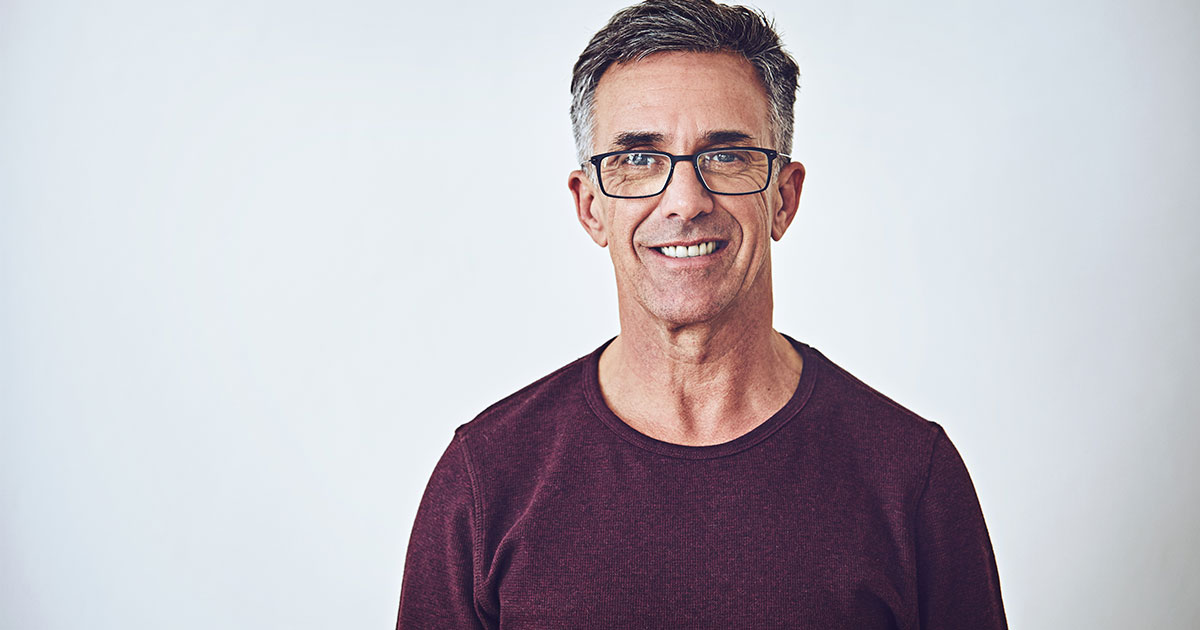 Your bipolar disorder has always been a challenging foe. Just when you learn a new coping skill, it has a way of becoming immune. Just when you think you have learned the rule, it has a way of changing the game. The battle has been long and draining, but the war is far from over. Your bipolar disorder will not magically get better or go into remission without hard work and consistent effort.

Knowing the best path can be confusing, though. Often times, people work too hard pursuing strategies and interventions that are not successful. Rather than finding another avenue, they double their efforts. If you think that your recent attempts to improve your symptoms have been met with poor results, consider going back to the drawing board. The best way to restart your journey is to gather more information. When it comes to bipolar disorder, there is a lot of information to gather.

Since you have been managing bipolar for some time, you probably know much of the terminology and information related to the diagnosis. You know that bipolar I disorder is marked by periods of full mania. You know that bipolar II disorder is marked by periods of hypomania that is usually of lower intensity with shorter duration. You have read so much that you even know that cyclothymic disorder presents with symptoms that do not meet full criteria for depressed episodes or hypomanic episodes. When it comes the diagnoses, you know your stuff.

The first specifier is mostly straightforward and filled with common sense infomration. The “with anxious distress” specifier means that during your periods of mania, hypomania or depression, you also have anxiety symptoms. The symptoms include feeling tense, feeling especially restless, problems concentrating due to worry, fear that something terrible will happen and the feeling that you will lose control of yourself. The intensity ranges from mild to severe depending on how many symptoms you endorse.

The difference between this specifier and having an anxiety disorder, like generalized anxiety disorder or a panic disorder, is that these symptoms are only present during mood episodes related to bipolar. When your mood is normal, your anxiety will be gone. This specifier has been found to complicate recovery by increasing suicide risk, increasing duration of illness and decreasing efficacy of treatment. Of the specifiers, this one could be the most problematic.

The “with mixed features” specifier is one that you probably have not heard of before now. Essentially, this specifier means that something is abnormal or uncommon about your manic and depressive episodes. There will be symptoms that do not fit with other symptoms. For example, if you are in the midst of a manic episode, but your mood is still depressed or you feel slowed down rather than sped up, you may have this specifier. Similarly, if you are in a depressed episode, but your mood is really good and you are more talkative than you normally are, you could have the “with mixed features” specifier.

Next page: With Mixed Features continued