What’s the Difference Between Manic Depression and Bipolar? 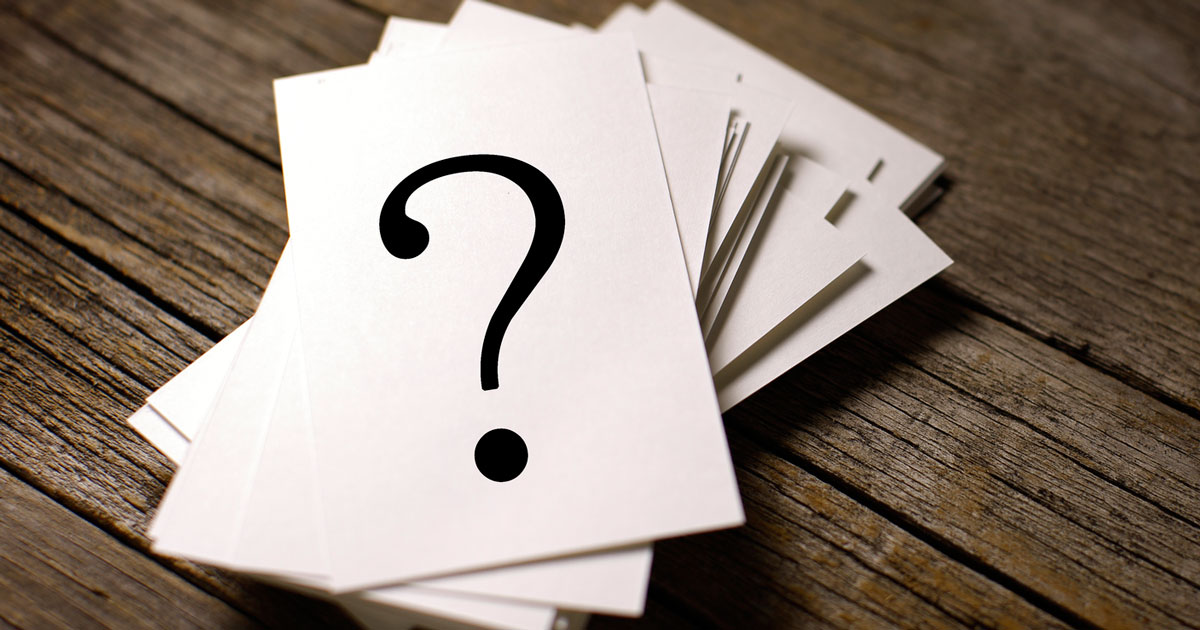 Labels saturate life in 2018. Labels can be used to differentiate one person from another or to lump people into a group built on similarities. Because of this, it is easy to throw a long list of labels at people you know.

Although labels frequently get a bad name, labels can be both positive and negative. They can be helpful and hurtful.

Whenever you label yourself or anyone else, it is of paramount importance to ensure the accuracy of that label. Using incorrect or flawed information to assign a label to someone is inconsiderate, and in some cases, it can be dangerous.

Mislabeling something creates a gap between opinion and fact. Fact is always more valuable.

The need for accurate labeling is exemplified in the case of manic depression and bipolar disorder. Most people can identify that these labels apply to the mental health and wellbeing of an individual, but that is where their understanding ends.

Here is the fact of the matter: manic depression and bipolar disorder are the same thing. They are used interchangeably at times, but in reality, manic depression is a completely outdated term. Its removal from the everyday use of professionals and laypeople is long overdue.

The primary reference book that mental health professionals use is called The Diagnostic and Statistical Manual of Mental Disorder (usually abbreviated as DSM). This text contains information about every mental health disorder, prevalence, and criteria for diagnosis, which is assembled by a team of mental health specialists and experts in the field.

Due to new research and changing perceptions, the manual is revised with information added or removed based on new findings.

That was in 1980, which means anyone calling the condition manic depression is using terminology that has been obsolete for more than 35 years! If you are receiving mental health services from a professional or agency that still uses “manic depression” to describe symptoms of bipolar disorder, you may want to seek services elsewhere.

Why Has Manic Depression Lasted?

It is impossible to fully say why manic depression continues to be the preferred term for some people. Some options include:

The final item is of particular importance. When people hear manic depression, they have a good understanding of the condition.

Bipolar disorder sounds different. It is less obvious and veiled in mystery. There is no “unipolar disorder,” though that term is sometimes used to describe depression.

So, it is likely that manic depression continues to be a popular word because of its ability to describe the condition that it names.

You may think that it doesn’t matter what you call the condition because it is the same, but this might not be a good road to travel. In a world where people are continuously inundated with information, it can be complex and challenging to discriminate fact from fiction.

There is no condition called manic depression, so knowingly misusing that term is perpetuating fiction. Not only does it mislead people into believing something that is not true, it also keeps them from acquiring the truth. Without the correct information, people are not able to communicate their needs and advocate for themselves properly.

A depressive episode needs to be a period of at least two weeks where the person is experiencing symptoms of depression more often than not. These symptoms include:

You May Also Like:Understanding the Difference Between Cyclothymic Disorder and Bipolar Disorder
Related Search Topics (Ads):

A hypomanic/manic episode will present much differently. Hypomania is typically less severe than a manic episode based on intensity and duration. Manic symptoms include:

These behaviors will last for at least four consecutive days but can last for much longer with consistency.

Often, bipolar disorder is confused with moodiness or irritability. If someone is happy one minute and angry the next they are not necessarily someone with bipolar disorder. This only means that they have moods that change.

In most cases, this is perfectly normal and expected behavior. There is no need to pathologize it into being a severe mental health condition. If it is extreme and consistent, seek out an evaluation from a mental health professional to see if it is part of a larger problem.

It is time to put this myth to bed: manic depression and bipolar disorder are not two separate conditions. They are one and the same.

Next page: Spreading the word about bipolar disorder.