How to Quiet The Critical Voice in Our Head 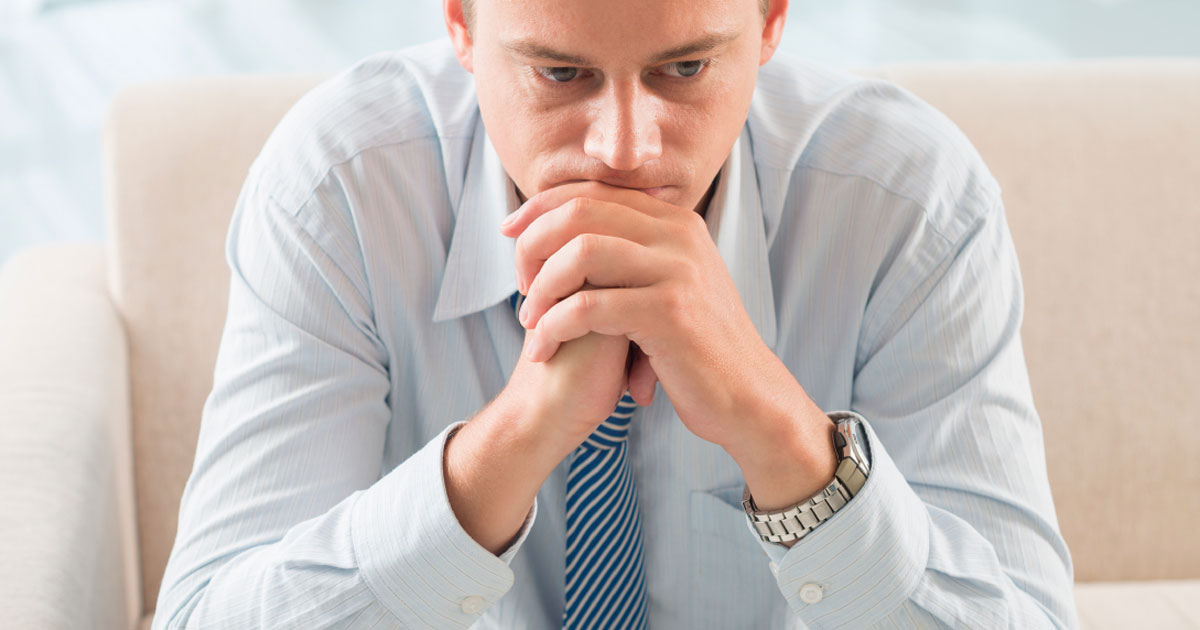 Why do so many of us feel that horrible, haunting feeling of failure deep in our stomachs? For some of us, the feeling is fleeting, but for others it sticks to the gut with a permanent residency, ready to strike at any time.

Does our feeling of failure manifest itself in society’s cultural values?

We are flooded with the constant reminder that success equals achievement, yet how is success defined? Money, career, social status, the model of the car you drive, where you go and who you socialize with. There are so many factors that piece together each individual’s idea of whether we perceive someone to be successful or not.

If we can feel failure then we can feel achievement. In my opinion, it shouldn’t be triggered from anything outside the mind and body — it should be something we feel for ourselves.

Were we brought up with such constant criticism that we never feel good enough? When we achieved and were commended, what happened if we didn’t set out to do what we intended to do? Did we perceive ourselves as failures?

Me and My Family

I was brought up in a middle-class family with working-class roots. My dad’s parents saved to give him the best education in a private school. His parents wanted more for him than what they had, and it worked to an extent.

My dad had a lengthy career that most would describe as successful. However, he had health issues and was forced into early retirement, and it’s interesting how he now sees himself as a failure because of it.

Looking back, I realized my dad had a huge impact on me.

I used to bring work home from school and if he checked it, he would scribble all over it with a red pen. He would rewrite every sentence and I felt totally demoralized. My mum recognized this and would compliment my work.

You May Also Like:Bipolar Resolutions to Start the Year Strong
Related Search Topics:

The trouble is, one criticism overrides hundreds of compliments and creates the voice inside us that beats us up.

In a different way my critical voice got louder as I grew up. My mum was a dancer, as were all her sisters, and as a result they were all body-and food-conscious. I remember a few comments as I grew up about how I would look better if I were slimmer.

It became a running joke that I would go for seconds at the buffet and I laughed and fueled the joke further. I felt uncomfortable and used humor to deflect my insecurity.

Next page: the lifelong desire to feel good enough