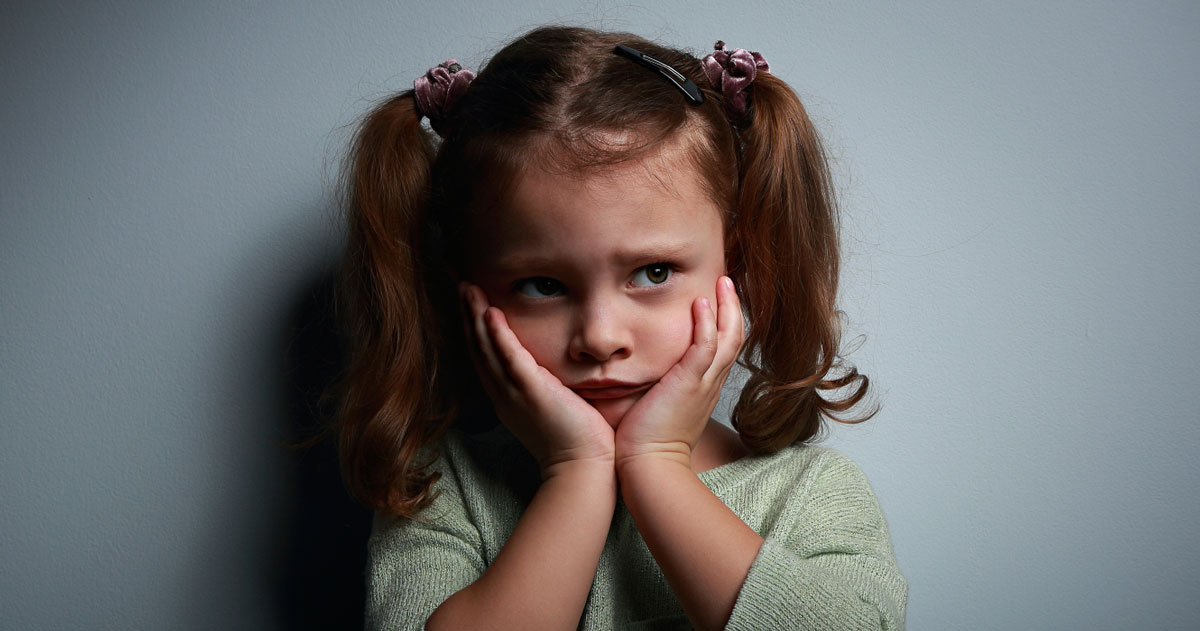 What Is the Connection Between Bipolar and Childhood Trauma?

Childhood trauma refers to traumatic experiences occurring during formative years. Some specific events that are considered as childhood trauma include:

What Is the Short-Term Effect of Childhood Trauma?

Trauma experienced in early childhood is often categorized separately because the impact on infants and young children is generally different than with older children. Younger children lack the communication skills to verbalize their reactions to threatening or dangerous situations.

They feel let down by those who were supposed to protect them. These rampant emotions, coupled with the rapidly developing brain can lead to problems with memory, awareness and thinking. Young children can also exhibit behavioral problems.

As children age, childhood trauma can take on a wider range of responses. Some children withdraw and become fearful, depressed or unresponsive. Others begin to engage in risky behaviors such as unprotected sex, violent activities or alcohol and drug abuse. Others may appear to have it all together, but engage in secretly destructive behaviors like self-mutilation or eating disorders.

Unfortunately, childhood trauma is associated with more severe forms of bipolar disorder. The researchers broke down the data and looked at three trauma factors:

What Is the Link Between Childhood Trauma and Bipolar Disorder?

There are many theories about the association between these two disorders. Most theories center on the developing brain of a child and how trauma can permanently alter some of its processes and functions.

More specifically, there is a theory that deals with the increased activation of the hypothalamic-pituitary-adrenal (HPA) axis.  Another theory asserts that severe stress, like that seen in childhood trauma, affects the structure and function of important regions of the brain.

These regions, known as the hippocampus, amygdala and the prefrontal lobe affect cognition and emotional processes. Certainly more research must be done to fully prove how childhood trauma causes bipolar disorder.

Were You a Victim of Childhood Trauma?

This is a form or psychotherapy that focuses on the relationships among a person's thoughts, feelings and behaviors. The overarching goal of CBT is to challenge automatic thoughts and behaviors and replace them with more constructive thoughts that will lead to healthier behaviors.

The CBT therapist carefully works with a client to reveal unhealthy thought patterns. The therapist then ties these thought patterns to self-destructive behaviors and beliefs. This mode of therapy requires a commitment from the client that goes beyond the therapy session.

The goal is for the client to continually practice living with the new thoughts until they become instinctive. CBT is an evidenced-based treatment for those who have experienced childhood trauma.

ART is a form of psychotherapy gaining recognition as a way to successfully treat patients with post-traumatic stress disorder (PTSD) and other forms of trauma. Unlike most other forms of therapy, ART has been shown to achieve benefits rapidly — within one to five sessions.

During an ART session the client recalls a traumatic experience such as abuse or the loss of a loved one, while using relaxing eye movements. This process of reliving a bad experience with the eye movements allows the image to be stored in the brain in a new way — this is called voluntary memory/image replacement.

The goal is to replace these traumatic images with new ones where the client is more empowered and achieves a better outcome. For example, the client could form a new memory about an abusive event in which they escape the situation all together. ART has recently been recognized as evidence-based treatment for psychological trauma and depression.

This can be integrated into traditional psychotherapy. This mode of therapy acknowledges the existence of an inner child or inner children. These beings are often fearful, angry and generally full of intense feelings.

The role of the therapist is to help the client understand and parent these “children.” They have often been ignored and are maladjusted. Feeling left out, they have had to rely on bad behavior or live out negative emotions in order to get attention.

The therapist helps the client interact and care for these “children” and in turn, how to be kind to themselves and nurture what has long been ignored. There are many ways to experience inner child therapy and it has not formally been given evidenced-based status.

When it comes to childhood trauma,the bottom line is to pay attention to your past and if it does include trauma, find the help you need.