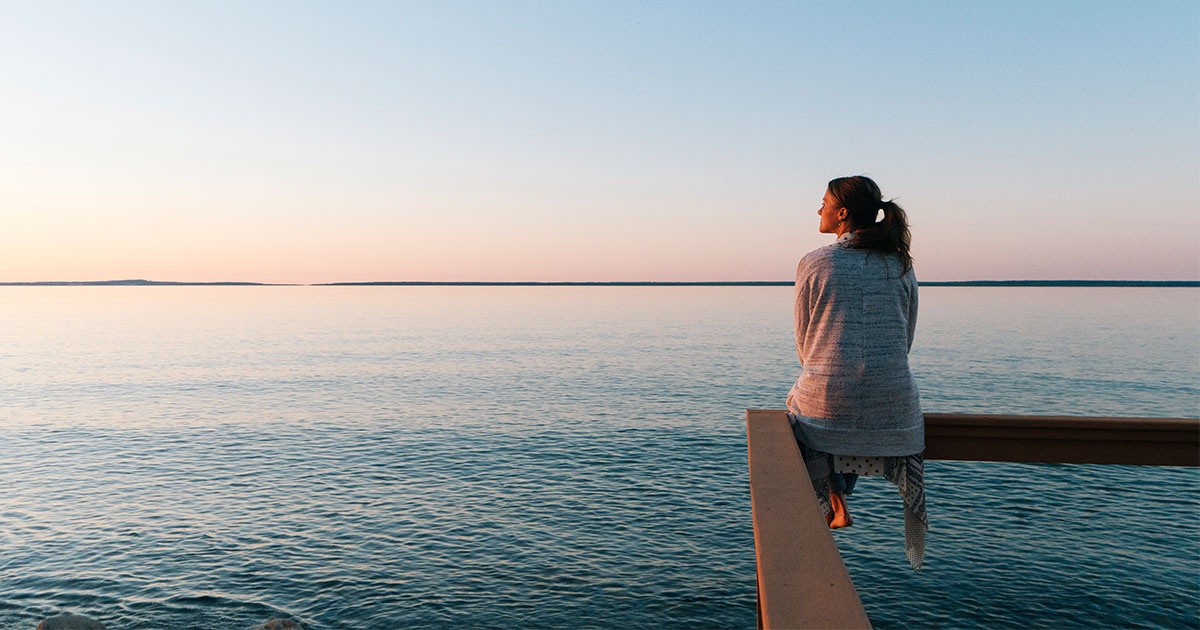 Bipolar disorder can be miserable. Nobody is denying that. Sometimes it robs us of our will to live; sometimes we’re soaring through the clouds and don’t realize we’re flying too close to the sun until we crash and burn. But no matter what the mood or episode, we’re in it for life. It’s not going away - so we’ve got to learn to accept it, to own it, to make it our own unique tool.

It’s Not All Bad

I used to look at bipolar disorder as a kind of parasite, gnawing away at my insides until there was nothing left. Then, slowly, a switch flipped somewhere in the back of my consciousness and I saw the symbiotic nature of my illness. I’ve learned to use it to my best advantage. This isn’t a flu that will go away soon; it’s a chronic illness that’s so intricately woven through every inch of my personality that there’d be no untangling the threads even if I wanted to – and I don’t want to. Being bipolar, not having bipolar disorder, is what makes me me.

When I was first diagnosed almost three years ago, it was a huge blow. I suddenly felt as if my whole personality was not actually mine, but belonged instead to an illness I’d suffered from for more than half my life. I questioned everything I was. I wondered whether I’d still be an artist if I weren’t bipolar. I wondered if I’d have been able to finish university, or have had healthier relationships and lasting friendships if I weren’t bipolar. Would I have been a better daughter, mother, or partner? Would I have moved less often, held a job for more than a few months, or been able to manage money better?

Ad Results for sleep medications for bipolar disorder
You May Also Like:How Your Bipolar Symptoms Change in the Springtime
Related Search Topics:

The answer is that my life undoubtedly would have been drastically different. To pretend otherwise is just silly. I would have been a completely different person without this illness. For a long time I saw this as a tragic burden, my greatest flaw. I wallowed in my regrets, and mourned the loss of the life I imagined I might have had if this illness had been caught early on. I tried to behave more like “normal” people, and shut away all the things that were so very “bipolar” about myself.

After a long period of forcing unnatural behavior on myself and looking back longingly and miserably on everything that had gone wrong in my life, I began to see the glaring flaw in my way of thinking. Regardless of intention or regret, this was what my life had been. That’s when I first noticed the delicate butterfly effect this insidious disease had created.

Next page: changing your perspective.